How to Play Gospel Music for Beginners Book 2 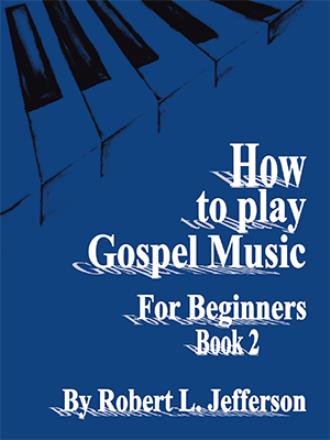 How to Play Gospel Music for Beginners book 2, was written as a supplement to How to Play Gospel Music for Beginners. What better way to learn the standard hymns and gospel songs of the church than by first learning to play the simple melodies. Even as a child, when hearing a song played, the first thing that is learned is the melodic line along with the words. If there are no words to the song, the child can still hum the tune. I have written this book with this in mind. By learning in this way, the natural aural instincts are developed while simultaneously developing the skills needed to read musical notation. The multi-level arrangements found in this book will teach the student that there are numerous ways of playing the same song. It is my desire that the arrangements in this book will wet the appetite of each student by giving them only a “taste” of each song and will therefore motivate them to add their own touches when performing (opening them up to the freedom and ability to improvise).

When I began my formal musical training, I learned to play gospel music and classical music concurrently. Most of my gospel musical training was done in the church and was taught orally. In my music lessons I was introduced to musical notation. At some point the two concepts, learning to play by rote and learning to play by reading musical notation came together. If I did not have the actual music notation available, I was encouraged to play along with the soloists or congregation by ear, even if I had not previously heard the song or hymn. Later, when I came upon situations where I had to sight read and had not previously heard the song, I was able to use my ability to read musical notation as well. The ability to be able to play by rote as well as being able to read musical notation gave me the best of both worlds.

I am very happy with the arrangements found in this book for two reasons: First, many of these songs have been passed down orally but have never been seen in written musical notation. Others have been notated but have been notated in a standard hymn format but never in the actual style that I heard them played as a child and growing up. Secondly, it was very challenging to write the arrangements in a four octave range on the piano while at the same time, making them sound authentic enough to be able to play for any church service or performance. I feel that I accomplished this goal. Even if the arrangements are played as written, they will work very well for church services or public performances and the average listener will not realize that the most complicated arrangements found in this book do not extend beyond a four octave range.

The first series of How to Play Gospel Music books come with a CD. This book does not. Each arrangement in How to Play Gospel Music for Beginners book 2, comes with an accompaniment track. The student can play along by going to the On-Line Music School and Library. Pensacola Publications has teamed up with Adventus, Inc., a publishing company that has among the most comprehensive music educational learning software currently on the market. Simply go to: www.howtoplayblackgospel.com to enter the world of On-Line music lessons.

After many years of teaching experience (my piano teacher began handing her students over to me when I was 14 years old), I know that this method of learning works and I am confident that these arrangements will offer great satisfaction as a supplement to How to Play Gospel Music for Beginners. 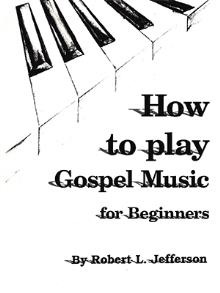 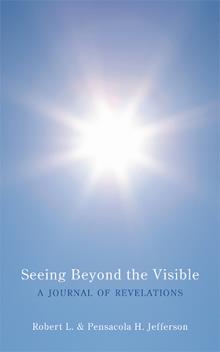 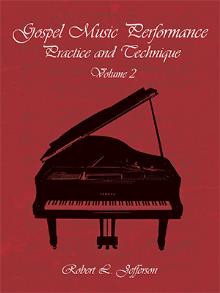 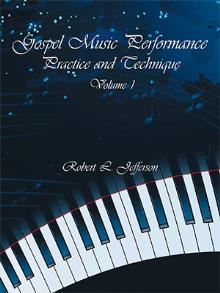 Robert L. Jefferson began playing the piano at age seven and began playing for his church shortly thereafter. At age 14, his piano teacher, Mary O. Lewis, took him on as a teacher in her studio. He developed his piano skills by serving as pianist for the Mount Calvary Baptist Church, Phoenix, Arizona, where he was also pianist for the Salt River Valley District Association and Arizona National Baptist Convention under the mentorship of Alma Androzzo.

Jefferson has taught students from the elementary through college levels and has performed with organizations such as the Pacific Air Force Command, the Houston Grand Opera, Director of the Yokota Inspirational Gospel Choir, Japan as well as the Soldiers’ Chorus of the United States Army Field Band, Washington, DC; performing with major symphonic orchestras and in concert halls including Strathmore, Meyerhoff, Boston Symphony and Carnegie Hall.

Jefferson is the author of four best-selling books on the study of Gospel Music: Gospel Music Performance Practice and Technique, Volume 1&2 and How to Play Gospel Music for Beginners, Book 1&2. It is Dr. Jefferson’s desire that his books will aid in elevating the spread of Gospel Music education throughout the world

Go to www.learnhowtoplaygospelmusic.com for more information regarding Robert L. Jefferson’s products and services.