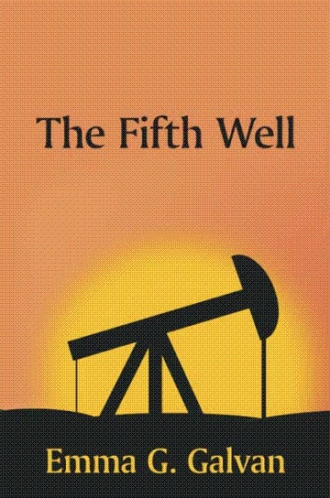 The mansion stood before them, dark and menacing, etched against the cold December sky. In the dimmest of light from the moon and a fog-wreathed street-lamp hanging from a pole, the woman and the child scanned the largely deserted area of the grim neighborhood. Finding no reason for assurance, they leaned against each other, seeking comfort in their nearness. In silence they fixed their eyes on the door where an overhead lamp illuminated a tile bearing the address 1008 Atzcapotzalco Avenue. The small hand surreptitiously reached for the woman's as her young body trembled, not from the chill, but from fear. With hypnotized eyes they watched the fading tail-light of the taxi that had sped them from the sparkling downtown area and the pyrotechnics of the neon lights to utter bleakness. 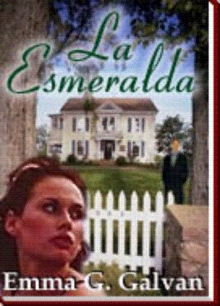 Sofía’s story impressed the Author to the point that the Author believed that it was her duty to bring all the facts of Sofía’s intense suffering into the open and make the world aware of the furtive manner innocent children are tormented both physically and psychologically by heartless individuals who become a part of the children’s families especially after the death of one of the parents. This wantonly behavior is carried out in the most absolute secrecy. No one suspects what is happening in the privacy of apparently normal households. The victims are too intimidated to talk and are certain that keeping quiet is their only chance to survive. What the author considered morally revolting was the impunity with which these evil individuals operate under the shield of the highest standards of good behavior. The bullet that liberated Sofía was her only break in a chain of events that almost led to her total annihilation.

Emma G. Galvan was born in the tropical port of Veracruz on the Gulf Coast in Southeast Mexico. She was sent to a Convent where she remained all through her education She became an English Teacher and taught in several public and private institutions both in Mexico and the United States. She worked also as a translator at OHSU, one of the finest Cientific centers of the United States of America.Northwest.