Poems of the Heart 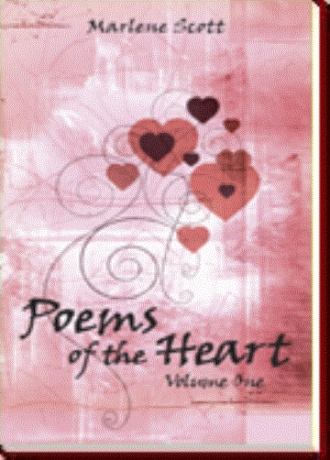 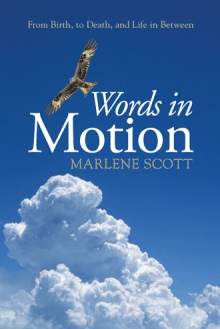 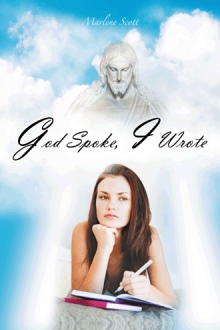 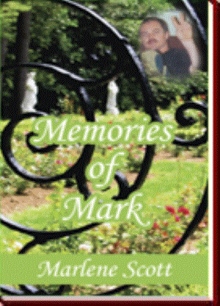 I did not start out to have a book of poems published, for I was in the beginning writing poems to release the pain and suffering I had upon the sudden death of my son Mark.  I was angry at God and everyone at the time, even blaming myself for his death.  I suddenly found myself writing, getting up all hours of the night and writing things that my son was telling me.  Such things as he was still with me, I was not to blame, and that I could bring a little comfort to others.  I felt that he was now guiding me, as my Angel that God had sent back to me.  I began meeting others, and I was able to feel their pain and suffering and even joys.

I moved toa little area called SANTEE LAKES CAMPGROUNDS, where I began writing even more, meeting more people and soon started going to a small church called LAKESIDE OUTREACH MINISTRIES where I became more spiritually involved with my poem writings.  I feel that I had been led there, for I met complete strangers whom I wrote for and about and they told me how much the poems meant to them.

Almost all of these poems are from actual happenings or events in my life since the passing of my son, some about things I have seen or heard, and some just parodies of certain news and elections.  But, all have had an impact upon me.

Pastor Kenny Griffin told me that God had given me a talent and I needed to share it with others, and so, this is how I came to have my poems published. I have found peace and comfort in the wnxng of my poems and for those of you who reads my poems, if you found this same comfort and enjoyment, then I feel that I done what God asked me to do and my son's death was not an ending, but a beginning for both of us.

I was born in in 1936.  The second of ten children.  I grew up in and graduated in a little town called .  I graduated in 1955 and I had dreams of being a writer, but unable to go to college, I entered the Navy.  I met my husband to be there and got married.  We have been married for 47 years.  We had four children, three sons and one daughter.  We also have nine grandchildren.  When my son passed suddenly, I got caught up in writing poetry as a way of easing my pain.