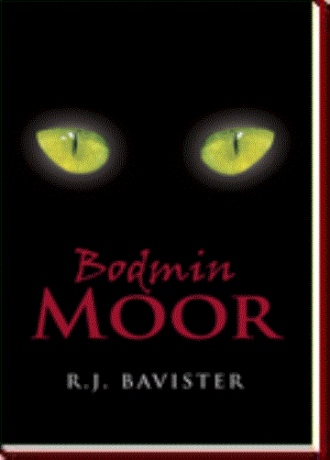 They all turned to where they believed the scream had come from, and they realised that as it continued it got closer and closer. Both Howard and Mark had activated a pair of torches that they’d brought with them and Christina had picked up an electric lamp that she also brought.

They all recognised the voice; it was Tamara, something had scared the shit out of her. They watched on as they saw her figure emerge through the fog, both Howard and Mark focusing their beams on her – and as she came into full view what they saw astounded them. Tamara was completely…

She was also soaking wet, undoubtedly having been in the reservoir. The light sparkled off of her wet body, which would have made her seem an even more heavenly sight if it wasn’t for the situation. Still, Howard could not help but be bewildered by this view, he’d already guessed that Tamara had a great body but he’d never expected anything like this; she easily rivalled most glamour girls with this form –

Snap out of it you twat. She’s in danger

As if to confirm that there was suddenly a shadow engulfing Tamara – and then something, some sort of form, came crashing down on her. Nobody could tell what it was, least of all Howard. Whatever this was though, it was big. It was about a foot longer from Tamara from its hind legs, which Howard could just make out, to its head and it had about several times the body bulk. The two lads aimed their torch beams at it to see what it was – and still couldn’t quite make it out, although they could decipher that it was a quadruped, very large, furry, brown of colour and seemed somewhat feline, like a lion or a tiger, yet bigger and more heavily built. It pinned Tamara to the ground with its huge front legs, the upper part of which were nearly twice as thick as Howard’s thighs.

They looked on in disbelief, knowing well now that Tamara was dead even before she hit the ground or the blood started pouring out of her throat, making a red haze in the otherwise grey mist. Whatever the thing was, it’d broken her neck when it first pounced upon her – and then it looked up from the body and at the four teenagers. 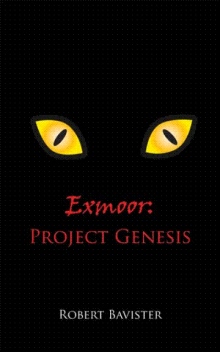 Since the medieval era folklore has surrounded the area about a mythical beast that prowls the moor by nightfall, preying upon the livestock, wildlife, and even people, the locals say it is a demon incarnate… indeed, many people have been reported missing on the moor, never to be seen again.

Now, in the summer, a group of seven teenagers celebrating the end of exams are spending the weekend camping down on the moor and are about to discover first hand what is fact and what is myth.

They were warned; they refused to listen; and when the sun sets and the mist settles upon Bodmin Moor, nothing will save them.

Robert John Bavister (born 21/02/1985) hails from Wotton-Under-Edge in Gloucestershire. He is currently a student at Glamorgan University in Pontypridd where he is doing an HND in Marketing. Bodmin Moor is his first attempt at a novel and he hopes to write many more for love and money (in either order). Along with writing novels his other interests include videogames and heavy metal music.