The Adventures of Gorrin the Gnome 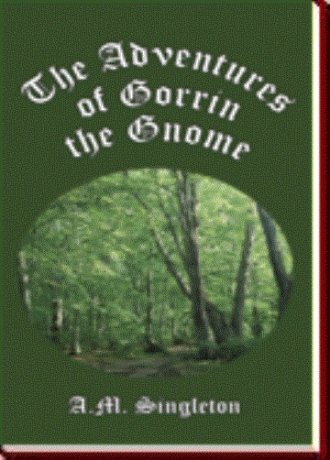 The monster moved over the earth and headed for the old copse of trees with its teeth pointing menacingly forwards. The ground trembled as the monster moved towards its intended victim - the trees. Of course the trees could do nothing but stand and stare helplessly at the yellow shape, smoke billowing from its single nostril into the cold still air.

Birds flew out of the trees to a safe distance and squirrels chattered frantically as the spluttering shape lurched towards them.

Finally, the monster reached the trees and as they splintered and cracked, they fell to the ground with a great welter of stones and earth. With a last defiant protest, the squirrels raced away from the scene over the surrounding grass and earth and headed for the next clump of trees.

Tom was the bulldozer driver, whose job it was to demolish this particular group of trees. He had been responsible for the wholesale demolition of a large number of such wooded areas in this part of the country. Working in pairs he was part of a number of demolition gangs clearing land ready for housing and road development.

He enjoyed his work as a bulldozer driver and he particularly liked the way the trees would come crashing down. The branches and leaves flailing through the air until they hit the ground with a great crash, as his monstrous machine moved ever onwards.

This particular copse was actually extremely old and was all that remained of a very ancient forest that used to cover this part of the country. Its original name was the Arden Forest, but now there was little of this large forest still remaining. So it was with some surprise that Gorrin the Gnome awoke from his slumber in a very sudden manner.

Gorrin had been sleeping quite peacefully for some time, though it wasn’t sleep as you or I know it, but more of a hibernation. In short, he had been asleep for a little over three hundred and fifty years, and even for a gnome that was a very long time.

When he was last awake, Gorrin had just returned from a visit to his family, some ten leagues to the south. Gorrin came from a medium size family and had three brothers and one sister. Of course, when he finally reached his home having journeyed on foot, he had been very tired. Not wishing to be disturbed for a little while he had placed a magic charm on himself.

Unfortunately for Gorrin, he had made a slight mistake in the charm, with the result that he had gone into hibernation. 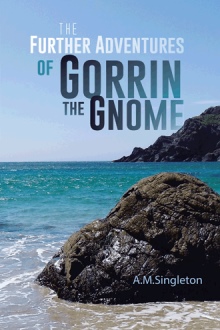 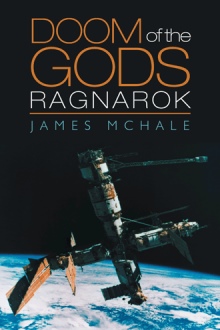 Accident-prone Gorrin the Gnome is awakened from over 350 years of slumber by the destruction of his cosy home.  Gorrin realises that he has been asleep for a long time, but he is not sure exactly how long.  He resolves to search for his long lost family, and, with his magical backpack, sets off to find them.  Gorrin soon discovers that society has dramatically changed and technology has greatly advanced while he has been hibernating.

Abiding by the Gnomic Code, Gorrin triumphs over adversity using magic, having many adventures along the way, as he learns to live in the 21st Century.

Andrew Singleton lives with his family in . He has co-authored various technical publications in health and safety.  This novel represents Andrew’s first excursion into children’s fiction, and he is presently working on the sequel to this book.