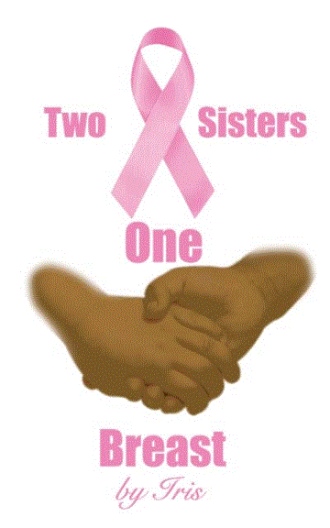 Many of our first flights were to a small town called Oxford in North Carolina, where we visited other brothers, a sister and relatives.

When Mother got sick, she sent us to North Carolina to live and parented from New York via telephone and letters.

The Afro may have been vogue for New York City, but not for North Carolina.  Our family often referred to us as "little boys".  There were no "white" girls; (New York's schools were integrated, North Carolina's were not) nevertheless, we were constantly teased by our peers.

For whatever reason Monique and I were paired together and sent to live on a big farm.

Monique was special to me since we were little girls; so special, I named my daughter after her.

“The first time I spent the night away from home, my visit was cut short because ‘Monique missed me’.   When my aunt drove up the long driveway, I was told, Monique was looking out the picture window in the kitchen… waiting.  Out the door she ran!  When I got out of the car she seemed to have put on emergency brakes! Running away from me to Ms. S she was screaming, ‘It’s a monster!! It’s a monster!!’”   That was a little girl in fear, my face was all disfigured and she was scared.

In the late 70's I moved away from the family creating more distance was between Monique and I.  A few years later, I moved to Maryland.

One day ( in the 80's) I got a call from Monique asking could she move in.  She lived with me for a few years and became a second mother to my children

Since then, we have shared one milestone in our lives after.  As to be expected, she has made decisions that I did not support and I have made some that she did not support, but that is life.  Monique got a new person to share her life with, when she married he husband.

April  25,2004: Monique and Marcel began their honeymoon and I left (Germany) for the United States, not knowing the next time Two Sisters  would see one another would be the day life took a...

When my sister got sick, I read everything I could about her illn ess.  I listened intently to each program that talked about her illness. They each had a common thread—

“Very few, if any, of the models in the books, magazines, brochures, television programs or pamphlets looked like Two Sisters.  They were more like the little girls who were fascinated with my hair in elementary school.”

That realization prompted me to ask Monique if I could share her story, she said, “Yes.”

Two Sisters represent that special person in your life, male or female, which seems to be there to hold your hand as you weather life’s storms.  If you have someone like that in your life, then you can truly understand what Two Sisters One Breast is all about.  It is a book about love, friendship, forgiveness, sisterhood, sibling rivalry, pain, knowledge, understanding, sharing, commitment and faith; everything that sisterhood embraces.

We still get on one another's nerves; that is to be expected.  But I love my sister and she loves me. 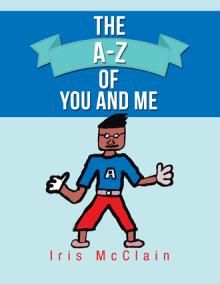 Take your seat.  Fasten your seatbelt.  Put aside your electronics.  In a few hours, from take-off to landing, this flight will take you through forty years of Two Sisters’ lives spanning the globe:  from their birth in New York, being sent to live in North Carolina, moving to Maryland and Virginia, touring Washington, D.C., visiting friends in Panama, taking care of business in Germany, Luxembourg, Belgium and Denmark.

Life's journey is full of bumps and snags.  Relationships have their ups and downs. Sometimes it is difficult to understand the volatility of relationships, especially between sisters.  However, Two Sisters-One Breast emerged when two sisters’ lives came together after a very turbulent time. They put aside their differences and together faced their greatest challenge.

Two Sisters-One Breast provides a glimpse of the author and her sister’s journey amidst personal, family and medical challenges.  It is the author’s desire that Two Sisters-One Breast will inspire the reader to look beyond self and allow love to flourish as one navigates through the uncertainty of life and their relationship with those they love as well as openly communicate with their loved ones about things that trouble them, whether good or bad.   Many times we have a tendancy to share the good but when we are down, we withdraw.   IF NOTHING ELSE, LET TWO SISTERS ONE BREAST OPEN UP DIALOGUE.

Iris McClain is the mother of four with one granddaughter.  She resides in Largo, Prince George's County, Maryland.

Her talent to write was first recognized by her mother,  this prompted her to take writing classes in Oxford, North Carolina. Over the years, she has expanded her knowledge and honed her skills in writing by attending classes offered at Prince George's Community College in Largo, Maryland and other venues in Maryland.

Iris McClain is active in the community teaching others God's word the Bible.  She enjoys completeing jigsaw and  crossword puzzles, reading, crocheting and, of course, writing.  She  is a licensed Realtor in Maryland.