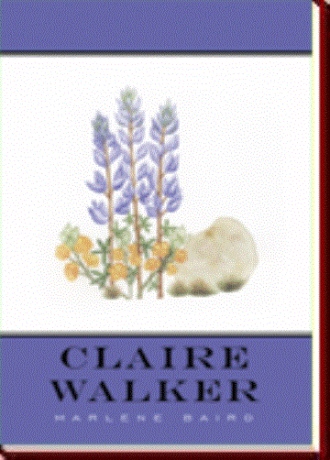 The cover of the old family album, which contains the first pictures of me, has a pebbly, faux-leather finish. By the time I took an interest in it, its corners were frayed, showing the white fuzz of cardboard. Had I been older than eight or nine when I came across it, perhaps the false cover would have warned me that what was inside would also disappoint.

The first picture is of the three of us:  two infants and a two-year-old. Bundled on the sofa and brightened by a shaft of sunlight, the twin babies glow like golden dolls. But the pale two-year-old stands in shadow, the photographer's afterthought. With the tip of one finger in her mouth, she frowns at the unfamiliar attention of the camera.

I remember studying the spine of the album to see if pages had been torn out. Perhaps I had missed earlier photographs. But the album was intact. Were there no pictures taken of me in my first two years which warranted mounting?

This evidence that my arrival had been unheralded pained me for many years. But now, with the advantage of time and distance, I feel a tug of forgiveness. My parents were very young. My mother went directly from leading her high school cheer squad, wearing a flirty skirt, to motherhood and shapeless maternity smocks. I can see how she might have resented me. Still, I was real, and I needed her.

Every picture of me in that album includes the twins. They grow more and more beautiful, with bodies that naturally pose with grace. I exhibit a reserve and an awkwardness which I carry until college. In grade school I towered over my classmates, much too tall, and at home became the opposite, invisible. Not all lonely children grow up to find their solace in drinking, so why did it happen to me?  Is addiction in my genes, my burden from birth?  Is there nothing I could have done to stave it off before it destroyed everything that mattered?

In my twenties, with years of drinking already behind me, there were moments when my breath would catch. I'd pass a mirror and see a person with dull eyes when I thought mine must be sparkling, or I would emit a raucous laugh in a voice I didn’t recognize. I feared losing control, but acknowledging that meant changing my habits. I told myself I could flirt with disaster without suffering consequences.

Even at thirty-two years of age I was still positive I could avoid wreckage. It took the threat of the loss of my daughter to get me into Brad’s truck that day in late August. 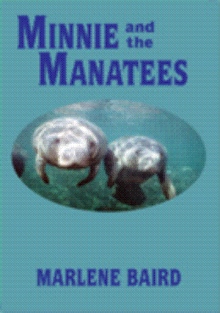 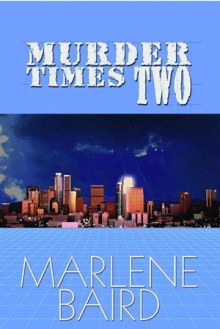 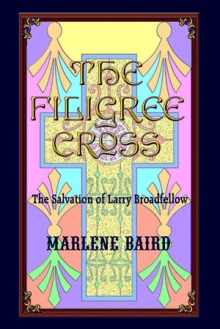 “I’ve heard it said that a particular scent can take you back in time quicker than anything else. I don’t know if it was the smell of that wine, or the quick taste, but I didn’t just go back in time-I reverted to the person I’d been months before. In an instant I came alive and crazily eager. I grabbed the car keys and my wallet. Just a few blocks down the street was a twenty-four-hour liquor store.”

Desperate moments such as this punctuate Claire Walker’s days. Alcoholism has tainted her adult years and destroyed her marriage. At thirty-seven she fights back, determined to become the mother her children deserved but never had. As she struggles for sobriety, a good friend, Ziggy Estes, becomes her crutch, and the love of a younger man soothes her battered ego. But Claire realizes that if she is to own the victory, the battle must be hers alone.

Marlene Baird is an active member of Arizona Authors Association, Northern Arizona Romance Writers of America, and has served on the board of Professional Writers of Prescott. A transplanted Canadian, Marlene lives in with husband, Bob, and their dog, Friday. She became an American citizen in June 2001. She has published three other novels and several short stories.