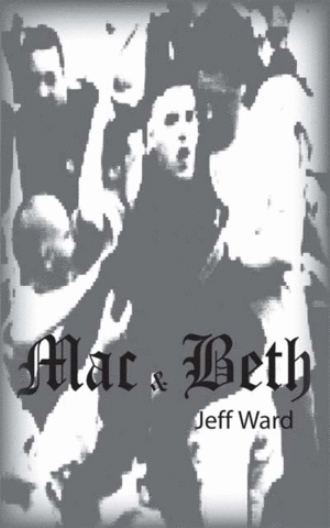 Act 1
Gavin Duncan was already known as ‘Sir Gavin the
Glass’ among his ignoble peers, but tonight, happy and
relaxed in his council house castle, he felt more like a
king…King Duncan Th e Great; invincible, hard as fackin’
moon rock, and high as a satellite.


Mac had just called to say everything went okay with
the spot of bother he had been sent to sort out, and he
and the lads would be over later to celebrate. Sir Gavin
leaned forward and snuff ed up a couple of nice fat lines,
then chugged hard on his Stella.
“So everythin’ went okay then, Gav?” asked Dave, his
second in command.
“Sound as a pound my san, Madden’s boys didn’t
know wot fackin’ hit ‘em.”
“Nice.”
“Yes, I think it’s fair to say that young Jojo’s gonna be
a tad pissed off , David.”
“About time ‘e knew ‘is fackin’ place.”
“True, quite true…care to partake?”
“Nah.”
No, not you David, thought Gav, you’ve got your
nose stuck up my fackin’ arsehole! He made a loud
grunting sound as he dislodged some bugled snot from
his nasal passage, then swilled it around his throat before
swallowing it. He felt too lazy to get up and spit it out in
the sink, and too proud of his masculinity to spit it into a
tissue with Dave sitting there. It was giving off such signs
of pansy-ness that lost Barry ‘Th e Bottle’ respect, and
led to his dethronement. He got way too far into the old
ecko’s and went soft. No, thought Sir Gavin, I swallow
my fackin’ phlegm, and slurped it back.
“When’s everybody gettin’ ear, Gav?” asked Dave.
“Wot?” Gav was still deep in thought.
“When’s everybody gettin’ ear? I need to nip home an’
ava shit, shower an’ shave before the do.”
“Oh…yeah, Mac and the others won’t be ear till
ten, but I want you ear earlier, about half eight at the
latest, there’s gonna be a crowd ear and I don’t wanna be
pansyin’ around fi llin’ glasses, and passin’ round whore
derves. It won’t look right, especially when everybody gets
wind about the kickin’ we give Jojo’s lot. So back ear for
eight, right!”
“Right.”
Gavin listened as the door slammed shut behind Dave,
then he got up to go take a shower himself, drinking the
last of his beer as he went up the stairs.
In the bathroom he undressed and stood looking at
himself in the full length mirror. He pulled mean, angry
faces, befi tting those of Sir Gavin ‘the Glass’. He tensed
his muscles and formed crude, animal-like poses with his
clenched fi sts hanging down near his kneecaps. As his face
reddened and his bared teeth ground with mock anger, he
let out a mad growl then started to laugh, almost insanely
so. He stepped forward, examining himself closer. As he
did so he saw himself the night he slammed that glass into
Barry’s face at the Red Lion. 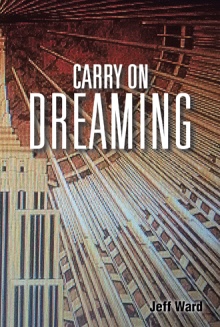 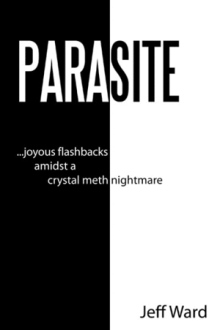 Within this comedic novella, Shakespeare’s ‘Scottish
play’ is devilishly transformed into the ‘thuggish
play.’ Modern day Mac and Beth head a cast of farcical
hooligans attempting to figure out what has taken their
reason prisoner, and who has really killed their leader, Sir
Gavin ‘the Glass’. The insane root perhaps? Or their insane
rivals across the river maybe? Or both!

stateside, in New York City, since the mid-90’s. He also