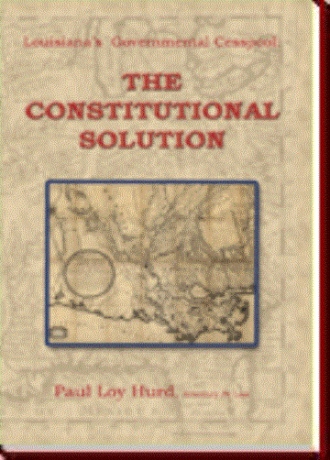 “When in the course of human events, it becomes necessary for one people to dissolve the political bands which have connected them with another, and to assume among the Powers of the earth, the separate and equal station to which the Laws of Nature and of Nature’s God entitle them, a decent respect to the opinions of mankind requires that they should declare the causes of which impel them to the separation.

“We hold these truths to be self-evident, that all men are created equal, that they are endowed by their Creator with certain unalienable Rights, that among these are Life, and the pursuit of Happiness. That to secure these rights, Governments are instituted among Men, deriving their just powers from the consent of the governed.  That whenever any form of government becomes destructive of these ends, it is the Right of the People to alter or to abolish it and to institute a new Government, laying its foundation on such principles and organizing its powers in such form, as to them shall seem most likely to effect their Safety and Happiness.  Prudence, indeed, will dictate that Governments long established should not be changed for light and transient causes; and accordingly all experience hath shown that mankind are more disposed to suffer, while evils are sufferable, than to right themselves by abolishing the forms to which they are accustomed.”

Mr. Paul Loy Hurd. Author and Attorney at Law.  Mr. Hurd is a graduate of (1976 BA, Philosophy) and of law (1978 Juris Doctorate), having completed his undergraduate and law studies in only six years.  Since being admitted to practice law in , Mr. Hurd has been active in business and politics, beginning his legal career as the City Prosecutor in the court, and thereafter spending ten years as governmental compliance officer and Legal Counsel for a large commercial bank in .  After establishing his own private practice, Mr. Hurd began a national effort to eliminated racial gerrymandering in the through litigation in federal court.  This resulted in the change of congressional districts and BESE Board districts in .  (See, Hays v State of , 936 F. Supp. 360 (W.D. La 1996) and Bush v. Vera, 517 952. 116 1941, 135 L. Ed. 2d 248 (1996).  Also, Mr. Hurd has been lead counsel in numerous political litigations to stop governmental abuse, including the successful challenge to Gov. Edwin Edwards’ violation of the election code to help his friend win Justice of the Supreme Court in northeast .  (Se, Hurd v. McKeithen, La App. 28371, 663 So. 2d 537 (la. App. 2 Cir. ).  As a constitutional lawyer and counsel to citizens abused by government, Mr. Hurd has successfully reigned in excessive government and abuses of our Constitution.