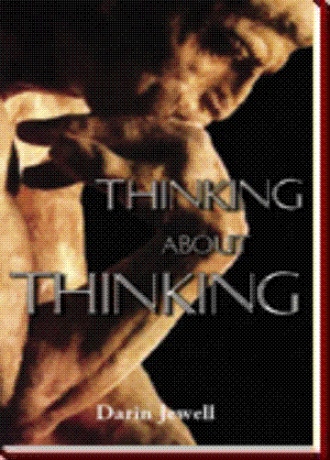 In chapter two, the differences between philosophical, scientific and legal truth are discussed in two parts.  In the first section, the speakers focus on defining truth.  Problems of relativism and the myth of objectivity are considered, as is the relationship between truth and justice, virtue and success.  Distinctions are drawn between the nature and value of truth, and between competing theories or explanations of truth.  The second set of lectures focus on reasonable methods for discerning truth.  Are there generally accepted means for arriving at these disparate notions of truth?  How does one's intent influence the procedural methods by which truth is attained?  What constitutes a rational belief?  Can it ever be rational to hold irrational beliefs?  What constitutes a valid proof for a proposition?  How would this differ from a proper justification or understanding?

This discussion leads into issues of causality and explanation which are dealt with in chapter three.  What is it for one event or object to "cause" another?  Is the relation between cause and effect necessary or contingent?  Can an effect precede its cause?  Can an effect also be the cause of the event having occurred?  What role do probability and predictability play into the causal picture?  What bearing do laws and rules have on causation?  Issues of culpability, liability, harm and negligence are also discussed as are the perennial questions, "Why is there something rather than nothing?" and "Why this particular state of affairs rather than some other?

The next chapter on free will and determinism is divided into three parts.  It is interesting to note the different ways that the free will/determinist debate is set up by thinkers from different disciplines based on what each thinks is the important issues involved.  Not only do the answers differ, but so do the questions which are asked.  Distinctions are drawn between soft determinism and compatibilism, libertarianism  and contra-causal freedom.  One view of human action defines us as wholly physical systems.  Yet, such systems are conditioned in a various ways.  The problem of free will on this account consists in asking whether we can be morally responsible for our actions while acknowledging that at least on some physical level of description, our behavior is determined.

Chapter five focuses on the exercise of decision-making at the boundaries of life and death.  What criteria determine the proper allocation of decision-making authority among entities with competing interests in and perspectives on an outcome?  What are the implications that flow from the choice of a decision-maker?

In the sixth chapter, the lecturers address various issues of race and gender.  The difference between racism and racialism is discussed.  This framework is applied to other forms of differential treatment based on ground identification such as age, gender, sexual orientation, disability, immigration policy, and so on.  Are we all created equal, or are some "more equal" than others?  To what degree is human equality a contingent fact of history?  This includes a treatment of the use and misuse of the notion of natural selection, and a discussion on the evolution of human sexuality.  Specific issues of discrimination are considered, with references to feminism and affirmative action. 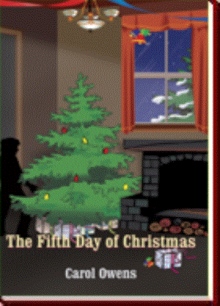 Thinking About Thinking is a based on a series of lectures delivered at in 1996 by Professors Alan Dershowitz (lawyer), Robert Nozick (philosopher) and Stephen Jay Gould (paleontologist) about how people from different disciplines approach and define perennial issues such as truth, free will, race, gender and religion.

Born in the USA, Darin settled in the UK in the early 1990s. He has a Master's Degree in Philosophy, and undertook his doctoral research at Queens' College, Cambridge before teaching Philosophy & Religion as a Senior Fellow at The Center for the Study of World Religions at Harvard University.