Candle in the Window 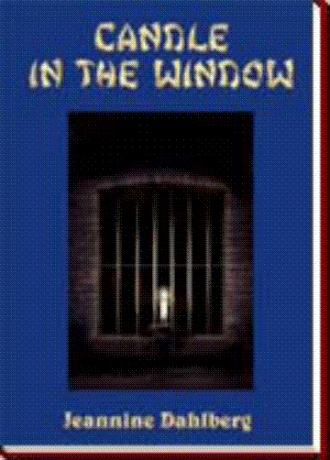 Fingers, which were nimble, now tighten in a frozen grip on his M-1 rifle.  Large, fluffy snowflakes gracefully flutter among bursting shells.  The night sky is brilliant with flashes of light illuminating patterns of destruction from both incoming and outgoing mortar shells as they explode.  Tracer bullets pelt the ground, ricochet at a forty-five degree angle upwards into the darkness streaming tails of light, then fade and disappear.  His rifle squad of nine soldiers was deployed as skirmishers in the area hours earlier and they are scattered in a long line awaiting further orders to advance when reinforcements arrive.  The enemy is hunkered down a few hundred yards to the north in the valley and he is dreading the inevitable skirmish.

Seth is so cold.  He tries to forget the imminent danger and projects his random thoughts, which rumble around in his head, to a happier time when he and Rachel sat side-by-side on the Ramsey plantation in staring into the flames of a campfire planning their future together.  As if in a daze of disbelief, he shakes his head discouragingly with the thought, eight difficult months – no, a lifetime later and I am holed up, crouching low and waiting for I don’t know what.  He shivers and thinks… is so cold. 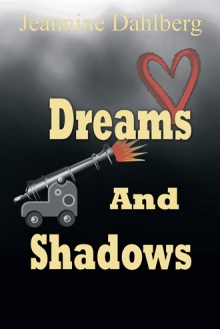 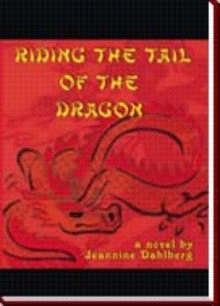 Riding the Tail of the Dragon
Jeannine Dahlberg
$15.50 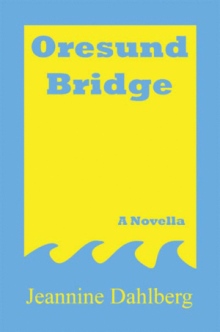 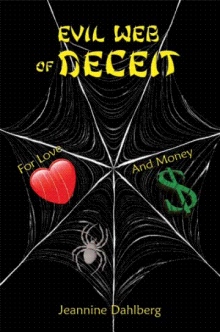 In Candle in the Window, Seth Coleman and Rachel Ramsey, who are pledged to marry, are caught in a web of life’s adversities forcing them to be separated. Seth is drafted into the army and must serve a tour of duty in during the height of the war. Rachel is kidnapped by powerful Oriental drug lords and is held hostage in in an attempt to thwart interference into their illicit operations by Rachel’s father, General Erik von Horstmann, who is the director of the narcotics division in the .

While on his rest-and-recuperation furlough in , Seth becomes involved in helping to free Rachel from her abductors. A web of intrigue tightens, as all players… Rachel’s father and his rescue team, and the drug lords involved in bargaining for Rachel’s life… escalate the suspense. Added to the nightmare of events, Mother Nature exerts her power, unleashing the damaging fury of a tsunami, which impacts all players.

Jeannine Dahlberg was educated at the at , and at . She combines her experience as a writer and her knowledge of foreign travel to tell a story with passion. She is also the author of Riding the Tail of the Dragon. She lives in .