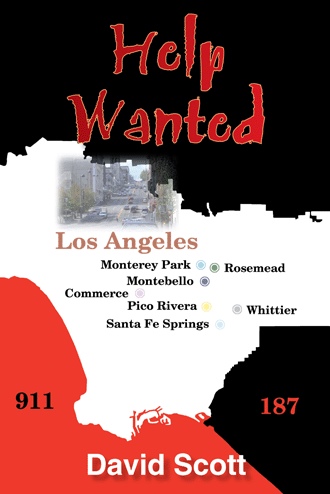 Peter was so lost in negative thoughts that he had not noticed that a couple in their late sixties had walked in and were now sitting across the table from him talking to Darcy.

“Peter,” Darcy said, “this is Bill Lasky and his wife Beth.  Bill and Beth this is Peter Dale.”  After the mandatory handshakes and salutations all around Darcy began the small talk in earnest.  As Darcy started to speak a waiter arrived with menus for the Laskys.  They both ordered drinks and shrimp cocktails for their appetizers.  Darcy took a long sip from her bottled water as Peter surreptitiously moved his coffee closer to him and camouflaged it behind a tall unopened napkin.  Peter sighed.  This might be a long night, he thought.

“As I was going to say,” Darcy began again, “Bill and I have an assignment...,” Bill gently cut her off.  “Miss Garcia, eh, Darcy, let’s not talk shop just yet.  To put your mind at ease all of our troubles are solved by what’s in this small briefcase.  I have to study the menu.”  “Dear,” Beth Lasky asked her husband, “what are you going to have?”  The prim waiter appeared as if on cue.  Bill Lasky ordered lobster tail and Beth Lasky ordered cordon bleu sautéed in wine sauce.  Darcy ordered soup and a large salad and Peter had a steak medium rare.

Peter used his reporter’s skills of observation and studied Bill Lasky.  He had a severely lined face that went beyond his chronological age.  His wife was nondescript.  Beneath a seemingly bon home demeanor Peter sensed that Lasky had an unpleasant story to tell.  “Peter, it is Peter right?”  Peter nodded his head up and down in affirmation.  “Peter, what do you do for a living?”  Peter eyed the man.  “I’m a sports writer.  I write about sports.  Basketball, baseball, football, hockey, you name it, if you can bet on it I write about it.”  Lasky lifted his eyebrow.  “How did you get interested in writing about sports as a career?  Did you ever play pro ball at one time?”  “No, never.  I played little league baseball growing up in but that’s it.  I was either too small or too slow in high school to play any varsity sports.  I went to UCLA and majored in journalism, not to be a sports writer necessarily; I just stumbled into it.”  “Stumbled?” Lasky said.  “I read your weekly column on the sports page.  For someone who stumbled into a profession you’re one of the best I’ve ever read.”  Peter took Lasky’s compliment in silence.

Lasky turned his attention to Darcy.  “This so-called professor who’s teaching our class has obviously never been in law enforcement and certainly has never been a detective.  He is way off on so many things.  Theory is different from practical application.”  Darcy furrowed her brow, an indication she was processing information.  “What do you mean?  Of course theory is different from practical application. 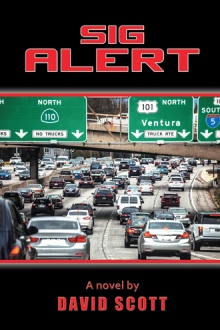 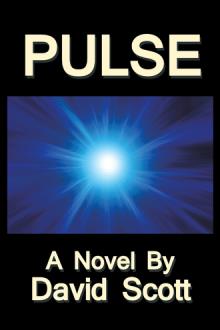 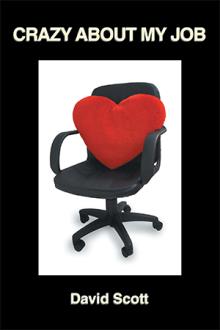 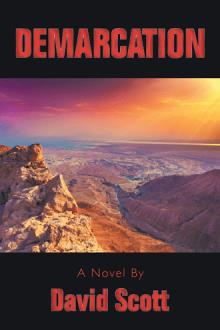 Unsolved murders in Los Angeles.  Cold case homicides.  Peter Dale and Darcy Garcia become involved in solving these murders as their feelings for one another grow.

Peter and Darcy collect clues using the Sherlock Holmes deductive reasoning process to pursue the killer to an exciting and climactic ending.

David Scott has had poetry published and Help Wanted is his first novel.  Scott has been a technical writer by profession.  Along with writing he enjoys reading about history and listening to jazz and classical music.  He lives in the area with his wife Wendy.