Life In a Jar 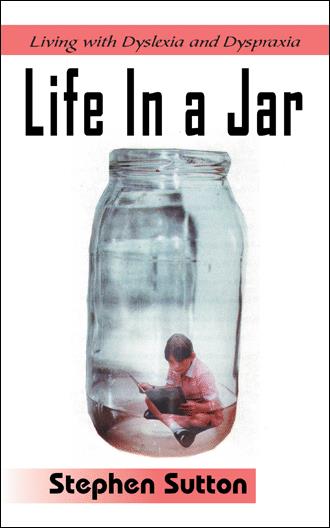 Many stories are told about people living with dyslexia and coping with their condition.  Some people reach high positions in good jobs; others develop into university students and find themselves in good careers. My own story was one of success though I struggled to get there.  I was determined to get there to reach my goal. This is how I did it.

At the age of four, I began school at the . This lasted a short period until a new school was built and I was moved to . Chadsmead was divided into two schools infants and juniors.  I was in a class where a teacher used to shout at the children.  My Mother said she must have hated children, especially what the teacher considered as clumsy, thick children like myself.  She must have thought she was in a class for the deaf.  I have always been sensitive to loud noise.  It was probably at this point that my asthma started.  I did lose a lot of schooling through my health.  It was considered that my asthma was triggered off by childhood stress, which could have been induced by anxiety.   I remember painting pictures of roman soldiers and drawing in books.  I was particularly keen on art.  This was because it was something that I was able to do. Thinking back it was also therapeutic, and helped me relax and forget my stresses.

I always considered punishment at school an unnecessary act of cruelty and humiliation. Some teachers actually seemed to thrive on hitting children. This type of punishment was said to be effective for some, but caused anxiety to others. All it did for me was to cause an asthma attack. One of the most humiliating experiences in early school life was being sent to the headmistress to be punished. She would put children over her knee and slap their legs. Other children used to watch this event through the window and laugh.

During my times off school with asthma, I utilised my hours by reading comics.

This was easier than trying to fathom out Janet and John books.  This is probably why I spell some words the American way, from mad magazines, and other well-known brands of magazines. English comics included the Beano or Dandy, and later The Eagle.

At the age of seven, I was aware that I had a major problem with reading, writing and retaining information. My father was strict about educating us and would not allow us to be lazy as he called it. My father was strict, stubborn, very hard working and would be inclined to give his family his last penny and even miss a meal for his children to eat. He was also a very intelligent man who never had the chance to go to university and become a surgeon, as he would have liked. Instead he was determined to push his three sons into school and teach us at home in order to give us the opportunity that he never had. Although I understand this now, at the time it seemed as if he was just being strict and not appreciating what I was going through. I would sit for long periods of time looking at my shoes trying to figure out left from right. Father tried to teach me to tie my shoelaces, but I couldn''t remember the sequence. What a dilemma, two ways to go and I would choose the wrong one. It’s a good job there was only a choice of two laces. Today I reflect back to my relat 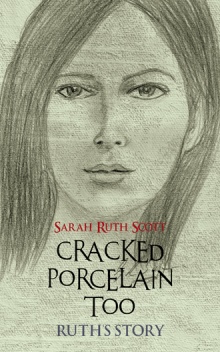 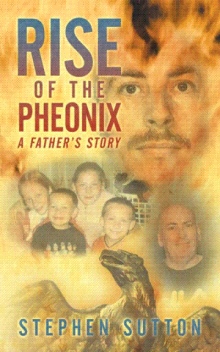 Rise of the Pheonix
Stephen Sutton
$10.49 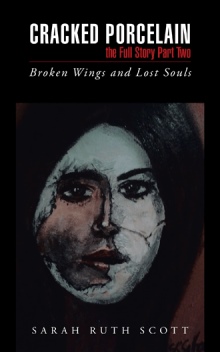 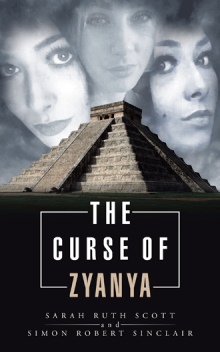 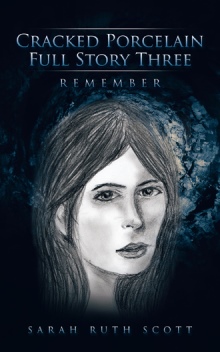 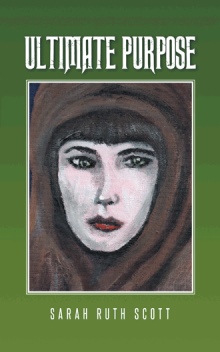 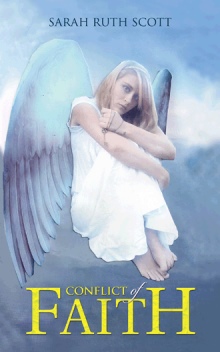 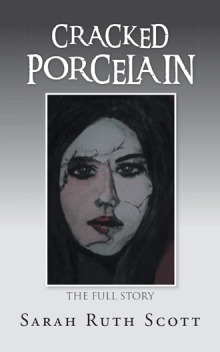 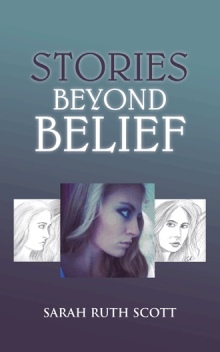 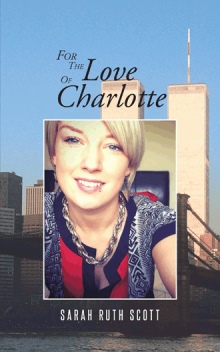 For the Love of Charlotte
SARAH RUTH SCOTT
$15.18

This book provides readers with a factual study of the meaning of dyslexia.

The author journeys through time back to the sixties and seventies at school life with corporal punishment.  Stephen then balances the school systems of the sixties to the school life today, and compares just how much help is available today.

The author uses examples of people who suffer from dyslexia, including his own experience.  He then demonstrates how people can become successful despite their disability using celebrities as examples.

Finally, the author looks at the prison system and how many prisoners are affected by dyslexia.

Stephen Sutton was born in Harbourne, in 1955, but left this to live in , Staffordshire with his parents and older brother at the age of four.

Stephen began school life at what is now known as the ‘Willows’ School before going to the newly built Chadsmead School around 1960.  In 1967 Stephen left this school for and remained there until 1972, when he went briefly to college, then working.

Stephen left in 1990, moved to and started a family, and furthered his education at college and university.  He is now a Qualified Nurse and is happily married with four children.