The One Millionth Man 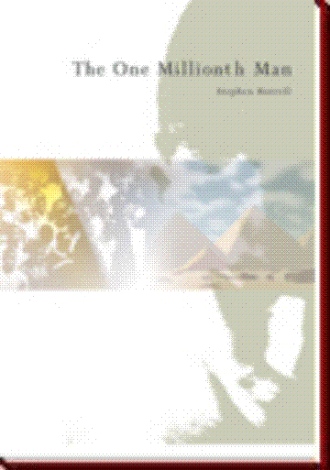 Terry had made his way into the main pool, grabbed a cup of coffee from the snack bar and returned to his taxi to sit and wait. Just as he was about to close his eyes to nap the passenger door opened and Alex Prokovof slid into the seat and look across at him.

“Hey Alex. Yeah, I’ve got troubles. But I have no one to blame but myself.”

“You truly believe that, my friend? You don’t believe that your condition and your life are still in hands of government?”

“Doesn’t have to be to be if you know what I mean? I recognize control when I see it, Terry. Dog with fleas is dog with fleas wherever it lies.”

“This is why I have proposition for you, Terry.”

“Does it involve the possibility of going to jail, Alex?”

“But I’m not your ordinary fool, and you know that.”

“Terry, do you know the small Century Bank on ?”

“Listen, I have friend who is going to rob that bank and we are looking for one more man.”

“Well, what about one of your Russian Rooskies?”

“Terry this is no time for joke. I nee 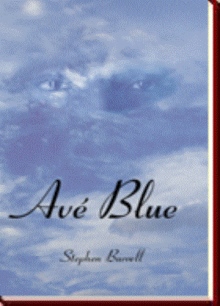 Terry Washington’s hazardous life weaves an urban tale from self-induced stagnation to daring bank robber to his improbable election as the first African-American President of the . Along the way, Washington discovers the true meaning of a personal vision he first thought unimportant but later realizes has significant and terrifying implications for not just the United States but the world. Will he be able to communicate what he has learned concerning the ancient secrets of resurrection or will he be silenced by those who fear an alternate view of humanity?

Stephen Burrell was born in 1957 and raised in . He began a career in acting and modeling, performing in plays from off-Broadway productions in and . He moved to in 1990 where he was seen in television shows such as “Parker Lewis Can’t Lose” and “W.I.O.U.”

After returning to school and earning a B.S. in Telecommunication Technology, he took a position as a Technical Writer and one year later was promoted to Quality Assurance Manager.

In addition to “The One Millionth Man”, Stephen is the author of the provocative novel “Ave Blue” and is currently working on his third book. His goal in life is to be someone on whom nothing is lost.