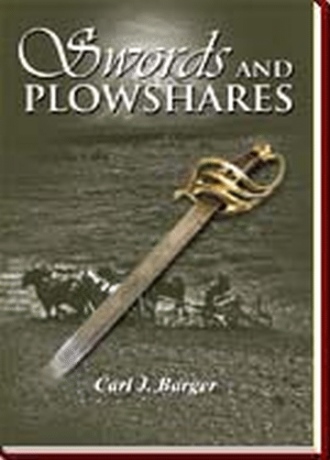 As the crowd broke up, James noticed Christina Miller standing near her sister, Margaret.  They had come to watch James compete for the sharpshooting contest.  James, Jesse, and the Miller sisters were already good friends.  They had been going to the same church, school, and lived in the same community.   The Millers’ farm was next door to Allen and ’s farm.

“James, that was some really nice shooting,”  Christina said with a smile.

“Thank you, Christina.  I was scared  but didn’t let me down.  Isn’t she a beauty?”  James asked as he lifted the gun.

“I don’t care much about guns, James,”  Christina said as she backed away.

“This gun won’t hurt you, Christina.  It’s not even loaded,”  James said as he chuckled.

“Are you going to the square dance tonight?”  James asked.

“Are you asking to escort me?”  Christina asked.

“I would be most honored  to go to the dance with the best sharpshooter in ,”  Christina said smiling as she grabbed James’s arm.

On , Henry, James, Jesse, Thomas Tull, Hiram Miller, and James Brooks enlisted together in the Union Army at , .

Allen and Nancy were sending three sons and one son-in-law off to a bloody and brutal war which would last longer than anyone had expected.

“Christina Miller,  promise me you will wait for me, and marry me when I return from the war,”  James said as he wrapped both arms around her and pulled her close to him.

“James Barger, I will marry you and I’ll pray every day that God will bring you home safely to me,”  Christina said as she looked up at him with her beautiful blue eyes while tears ran down her cheeks.

“How much further can it be to Iuka?  It seems like we have marched fifty miles today!” James said.

With a yell, the 26th surged forward.  James trotted in the densely packed ranks, with the inferno ahead getting closer at every step.  He stumbled, then realized that he had almost tripped over a body.  A bee buzzed past his head.  Then, another and another hummed past.  James pondered where the bees could be coming from then, with a start, realized that the bees were actually bullets.  The ground fluttered with little bits of paper, bitten off from cartridges with the teeth of countless soldiers who had already fought across this ground.  The roar was like a train, but a thousand times louder, and it grew more intense with every step forward.

Suddenly, ahead of him, figures loomed through the smoke.  He halted, lowered his musket, and fired.  The shock of scores of muskets firing at once racked him.  So, this was what a volley was like.  Over the echoing ear-throbs of the volley, he heard an officer shouting “Damn it!  Those are friendly troops.  Hold your fire!  Reload!  Forward!”

A soldier near James grabbed his leg and dropped to the ground, rolling in agony.  A second staggered back, clutching a bloody hand. 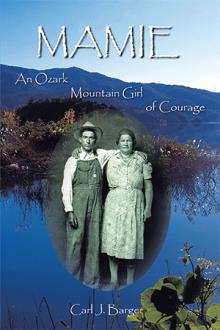 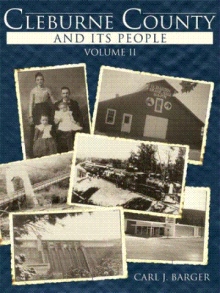 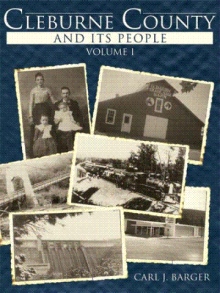 SWORDS AND PLOWSHARES is an epic tale of one family’s struggles in the cauldron that shaped modern : The Civil War.  More than merely a war novel, though, SWORDS AND PLOWSHARES traces three generations of the Barger family in an historically accurate narrative that extends from to , and from the 1820's into the twentieth century.

The book focuses on the lives of two remarkable men, Allen Barger and his son James.  It is a story of their triumph over the rigors and hardships of frontier life during the 19th century, of their love and sorrow, their struggles and battles, their successes and failures, and of the abiding religious conviction that gave them the strength to endure.  From a genealogical prospective, the book is a living family history--historical and genealogical research have been combined to bring to life generations of an American family.  From an historical perspective, the novel provides a grippingly realistic portrayal of life in mid-nineteenth Century America and of the hardworking, God-fearing people who built this nation and held it together when it was torn asunder.  Allen Barger and James Barger typify countless nameless legions of the common folk that made what it is today, and the retelling of their story honors every family descended from the stalwart stock of the American frontier.

The author of SWORDS AND PLOWSHARES was born and raised in the Ozark Mountains of Arkansas.  He was educated in the public schools of Greers Ferry and , in .

He served thirty-seven years in the public schools of .  Thirty-three of those years were spent as a superintendent of schools.

He retired on , and makes his home in .  He has been married to Lena Dollar for thirty-nine years.  They have three children: Carla Lynn Barger Phillips of Boise, Idaho; Jeffrey Christopher Barger of ; and Jonathan Curtis Barger of , .  He is a grandfather of three: Hannah Caralynn, Hayden Carl, and Houston Lee Phillips of .