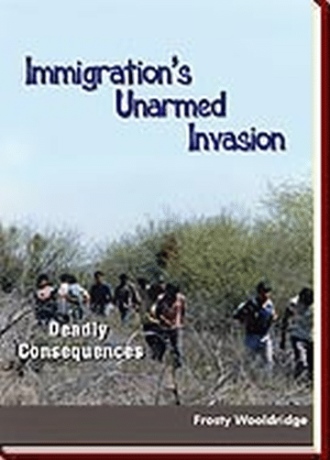 This book exposes Americans to the accelerating consequences of mass legal and unrestricted illegal immigration into the .   It examines individual communities and lives across this nation that have been undermined by the 1965 Immigration Reform Act.

Before that time, an average of 178,000 people immigrated into the annually.  They learned English, educated themselves in our school systems, became contributing members of society, swore loyalty to their new country and assimilated into the American way of life.  Since 1965, however, more than 60 million people including their offspring immigrated into the .  Since 1990, 1.1 to 1.3 million legal immigrants and 800,000 to one million illegal aliens have poured into annually without pause.  Our population rose from 200 million in 1965 to 292 million in 2004 and will exceed 300 million in this decade—on its way to one half billion past mid century.

Unfortunately, these immigrants come from countries that avoid family planning.  Across the planet 8,000 babies are added hourly, 192,000 daily and over 70 million people, net gain, annually.  Some years it’s as high as 80 million new additions.  Thus, an endless line of humanity waits its turn at ’s portals.

Most come from origins that lack basic skills and education for viability in the .  Millions come from countries that clash with our culture and they practice rituals Americans consider barbaric.  Female genital mutilation was unheard of in the ten years ago.  Today, states struggle with this operation performed on baby girls with razor blades or broken glass.  Cock fighting and dog fighting continues in old Mexico, but today, these ‘sports’ play in backyards across the Southwest.  Worse, horse tripping by Mexican charros grows inside the United States wherever immigrants from south of the border enclave themselves.  Santeria animal sacrifice rituals practiced by immigrants from countries find thousands of devotees here in the .  On the disease front, immigrants bring afflictions such as leprosy, Chagas Disease, tuberculosis, New Castle Disease and hepatitis.  For example, 16,000 new cases of incurable multi-drug resistant tuberculosis migrated into the in the past five years in the bodies of illegal aliens.  Over 7,000 new cases of leprosy invaded this country via illegal aliens from , and the .  We suffer tens of thousands of hepatitis cases.

On the felony scene, illegal aliens as well as legal immigrants represent a growing crime wave embedding itself in our major cities and towns.  Drug trafficking into the billions of dollars moves through the 20,000 member Gang in as well as the MS-13 Gang spreading to 28 cities in the . These gangs kill and extort businesses as well as addict our children with drugs.

This book addresses how this invasion destroys hour by hour, day by day and year by year.  ‘Elites’ and corporations drive this invasion.  Their goals require maximum money and power at the expense of American citizens.  It’s been a slow death over the past thirty years but it’s quickening.  As a nation, we’re losing our national identity bonds that kept us vibrant, cohesive and together for over 200 years.  The fabric of our country frays and rips with immigration’s slicing sword.

Legal and illegal immigrants displace American workers and depress wages.  Their numbers grow so fast that many regions find ‘city-states’ growing isolated against the of life.  English is no longer adopted or accepted among these newcomers.

Illegal aliens remain in our country as criminals.  Employers that hire them break federal statues.  The excuse is, “They do the jobs Americans won’t do.”  Unfortunately, they take millions of jobs that Americans will do, but can’t raise a family on ‘indentured slave wages’ and won’t live 15 to a trailer.  Illegal aliens ‘colonize’ meat packing plants, paving, construction, dry wall, home building, landscape, fast food, retail and many more work arenas.  They work under the table with one-third to one-half not paying taxes while using our infrastructure to the detriment of us all.  A few Americans accumulate wealth at citizen expense.  We stomach a $7 trillion national debt. Americans suffer $2 trillion consumer debt.

When is enough immigration enough?

On the environmental front, 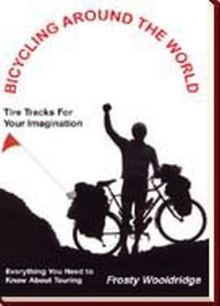 BICYCLING AROUND THE WORLD
Frosty Wooldridge
$19.95 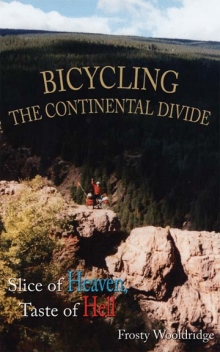 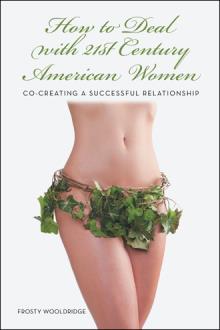 How to Deal with 21st Century American Women
Frosty Wooldridge
$19.95 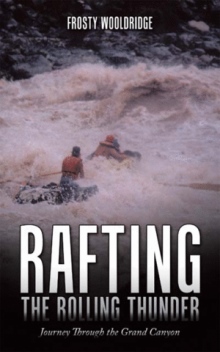 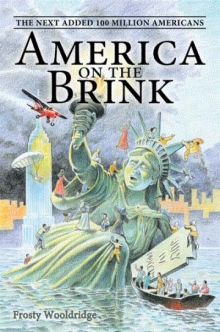 America on the Brink
Frosty Wooldridge
$17.99 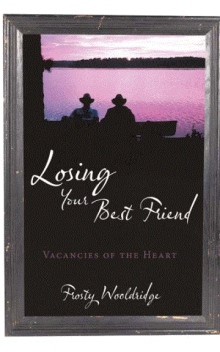 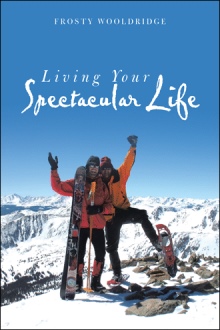 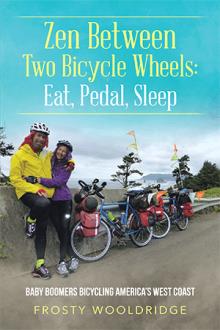 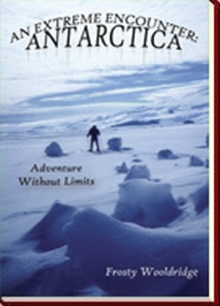 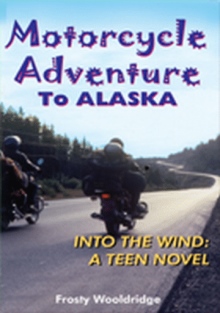 “Few challenges throughout history will affect the course of human events like the topic of this book. Immigration, both legal and illegal, will determine if is to survive as a viable, prosperous nation into the 21st Century or sink into the depths of poverty. Wooldridge offers a thorough examination of this topic with exhaustive research and critical thinking.” Kenneth R. Hampshire, President, Advanced Health Group

“This book is the first of its kind. The impact is powerful and undeniable in reporting damages caused by the immigration invasion. The human flood pouring over our borders carries disease, crime, violence, lawlessness and chaos. National security is endangered by the “Trojan horse” of immigration from which terrorists can strike from the inside. Immigration’s Unarmed Invasion is our call to action. Michael E. Crowe, Virginia Coalition Against Terrorism

“Wooldridge addresses a burning problem. The book is tightly researched and compellingly written. The consequences of excessive and illegal immigration are convincingly shown to lead to unacceptable conditions for the present and for future populations.”

Frosty Wooldridge is an environmentalist, mountain climber, triathlete, dancer, Scuba diver, racquetball player, skier, writer and photographer.  He has taught at the elementary high school and college levels.  He bicycled 100,000 miles on six continents and six times across the .  His feature articles have appeared in national and international magazines for 25 years.  He is the author of ‘HANDBOOK FOR TOURING BICYCLISTS’ Chockstone Press; ‘STRIKE THREE! TAKE YOUR BASE’ a teen novel, The Brookfield Reader; ‘ANTARCTICA: AN EXTREME ENCOUNTER’ Author House, August 2004; ‘BICYCLING AROUND THE WORLD’ Author House, June 2004; ‘INTO THE WIND’ a teen novel, Author House, July 2004; :SALTY TIGHTS: A SLICE OF HEAVEN, TASTE OF HELL-BICYCLING THE CONTINENTAL DIVIDE’ Author House, September, 2004.