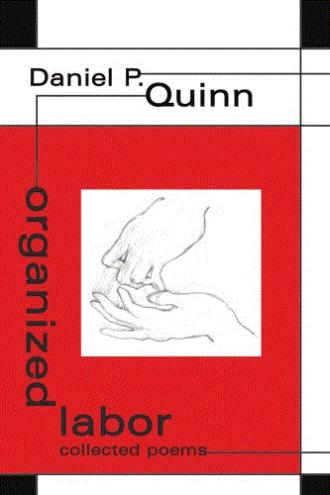 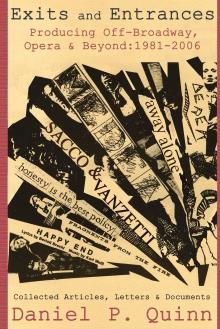 Organized Labor by Daniel P. Quinn is a wonderful book of poems. His language is very specific and his images powerful. There are poems that evoke old New York and also poems that address recent issues we face today in the world since 9/11. Most of all the poems capture the daily struggle of a man who is coming to terms with who he is by his sensitive observations of past and present influences and by the humor of everyday life." Organized Labor rates attention; 4 stars. organized labor is an ambitious first collection by Daniel P. Quinn, which covers four generations of American and family history, from the birth of his grandmother in NYC in 1887 to the fall of the Twin Towers in 2001. Like much of the poetry in this 46-page volume, the book''''s title has multiple allusions: from poems that deal with the organized labor movement in America (most notably, the 1913 strike of 20,000 Paterson silk workers at Botto House in Haledon, NJ), to the labor of organizing--and reconciling--past and present (captured eloquently in the title poem, ''''Organized Labor''''), to even the labor of preparing one''''s poetry for publication. Part I contains 17 poems of personal reflection from 1977 to 1998, including poems about Edgar Allan Poe and his Bronx cottage (''''Poetry in Transformation''''); soul-draining office work (''''x-mas greetings on oppression!''''); opera (''''Omaggio''''); and art and politics in the Reagan years (''''re: public rhetoric''''), including these lines: Remember: magic tricks & cowboys,/the Wild West, riding off into the sunset/while joking about RR. You can hear the silence of Art./And look at the price tags for VanGogh, now that he's ART & dead. .