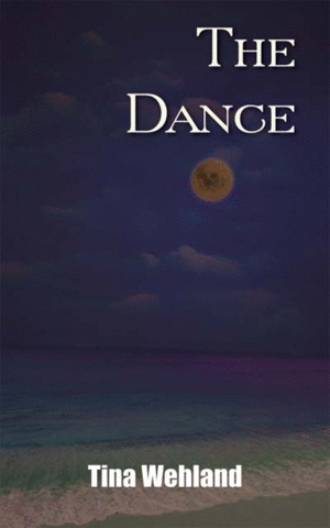 Just then the band started playing a slow song and as they did, they announced it was “ladies choice”.  Anita panicked.  Although she felt comfortable fast dancing, no one had ever showed her to slow dance.  Up until now she wasn’t allowed to go to school dances.  She would have given anything to ask Vaughn, but wasn’t about to make a fool of herself.  Anita stared straight ahead, afraid to make eye contact with Vaughn.  She didn’t move or say a word.

Vaughn leaned over and whispered in her ear, “I guess you don’t like to dance.”

A chill ran down her spine as his breath reached her ear.  “I love to dance.”  Anita winced as the words came out and still couldn’t bring herself to look up at him.

Before she could explain, Vaughn’s arm dropped from her shoulders, “Oh, I see.”  He said sounding hurt.

Anita took a deep breath and looked up into his gorgeous brown eyes.  She was drowning.  “Loving to dance and knowing how are two very different things.”  She quietly said as she felt the blush reach her cheeks.  She dropped her eyes, embarrassed.

Vaughn took his finger and slowly lifted Anita’s chin so her eyes met his.  “Oh, I see.”  Vaughn said again, this time he was smiling.

has always been Anita’s favorite place.  Who would of thought meeting the handsome Vaughn Davidson could possibly make it any better?  But from the first time their eyes met, he had stolen Anita’s heart.  Did he feel the same?  Would he ever think of her more than just a friend?

The Dance is based on a true story of love, friendship, and the challenges of growing up.  From her summers with Vaughn, Anita discovers that life is too short and learns to enjoy the dance every step of the way.

This book is best recommended for young adults.

Since she can remember, Tina Wehland spent all of her summer vacations at .  The kids she met as a child are still some of her closest friends today.  It is with her memories of fun, laughter, and tears that she writes this book.

In addition to her love for the beach, Mrs. Wehland has a strong passion for horses and children.  She works as a therapeutic riding instructor for children with disabilities and is a sign language interpreter.

Above all her favorite thing in life is spending time with her husband and children, family, and friends.