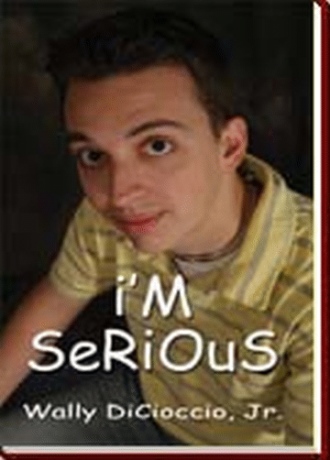 We might seem pretty odd, but men aren’t the craziest of the two sexes though.  Guys, just go on a date and you’ll find out for yourself.  I took my last girlfriend out to eat and she thought her toothpick was an eating utensil.  Here I had already eaten a steak and she only had three peas.  Then she went to the restroom to cough them up.  She was one crazy chick!  She would buy half of the produce section just so she could apply the food to her face before bed.  The first stages of dating are always a delight aren’t they?

Women are definitely from Venus, they make it seem like they’re interested in smooth guys, but they’re actually into the nerdy guys a lot more.  They’re just afraid of what their friends would think of him, so they find guys who their friends will approve of.  Then they’re shocked when they find their best friend in bed with their boyfriend.

Then there are the women who are more attracted to dead presidents than their lovers.  They always want to know where I work, how much I make, and what kind of car I drive.

They don’t even care what the guy is like.  He just has to have a nice car and a lot of cash.

All they see is green.  I think they forget to put them little glasses on when they go tanning or something.  By the way, I think women look hot when they’re tan, but sometimes enough is enough.

- “Dave, this is my girlfriend Amy, she’s orange.  Isn’t she so cute?  She’s my little tangerine.”

Girls tell me they don’t like me because I’m too nice.  Where the heck am I, in the Twilight Zone?!  You would think being nice was a good thing.  I think girls want a guy with ‘edge’.  Whatever the heck ‘edge’ is, I don’t have any.  I wouldn’t consider myself Greg Brady, but on the other hand, I’m no Vin Diesel.  Women want a tall guy with muscles who has nothing on his mind besides sports and tools.  A guy who wears expensive clothes, drives an expensive car with an expensive stereo system in it.  A guy who looks like he can beat the living crap out of anybody who stands in his way.  A guy with nice teeth, fancy hair, a pretty face, and its a bonus if the guy walks like he’s carrying luggage.  Ladies want a man who knows his car parts more than he knows his own family.  Then the guy can fix their car for the price of some quick sex.  I honestly think I’m single because I don’t know jack about cars, I just eat little ones made of chocolate.

Women love options.  They love variety.  They have to get the next best thing.  Whether its flashy colors, items that shine, things that glow, stuff that smells nice, or just about anything that sparkles, girls will want it. 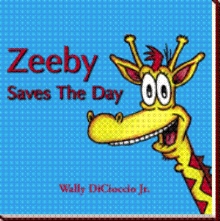 When I was seventeen, my brother, Mike introduced me to the work of Jerry Seinfeld.  Along with many others, Seinfeld was a huge inspiration.  I have always believed that my ultimate purpose in life is to entertain people and make them laugh.  Soon after reading one of Seinfeld’s books my grandpa Benny passed away.  He taught me that if I ever wanted to make an impact I have to use my voice.  While clearing out my grandpa’s house, my dad found a blank black notebook.  He didn’t find a use for it so he asked me if I wanted it.  I accepted it, not really knowing what I would use it for.  I was just sure it would become handy someday.  I then began jotting funny stories and thoughts in it.  I would write a little bit each night before bed and eventually I filled the whole notebook.  I’m going onto my third notebook and I’m sure there will be many more to come.  Sometimes I stay up all night because ideas just keep coming to me.  Other nights it can be quite difficult to come up with anything at all.

This book is loaded with funny ideas but you have to provide the delivery and performance.  If any part of it confuses you, just move on to the next part.  Enjoy!