THE ROAD TO FREEDOM II

DAYS WITHOUT THE SUN 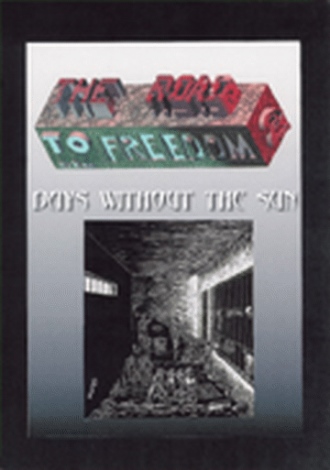 In 1946, Viet Minh Front started the war with the French to regain independence for . Almost all patriots left the main cities to relocate to rural countryside, and my family was one of them. My dad had joined Viet Minh Front before August 1945. Although during the war, our lives were miserable, we were all proud to be patriots.

After witnessing a public trial in Thanh Hoa that killed a landlord without good reason--and a hundred similar cases were reported--my parents decided to escape to a safe area that was controlled by Nationalists.

On , a peace accord was signed in to bring peace to after eight years of war.

In accordance with the peace accord, was divided into two parts: North and South, using at the 17th Parallel as the border. The Communists controlled , and Nationalists controlled .

In October 1954, Viet Minh troops marched into Ha Noi, after the French forces withdrew. That was the right time for my parents to start the first phase of their escape plan; my parents moved my family from (very close to Bai Thuong) in to Ha Noi in November 1954.

In late spring 1955, my parents divided our family into three small groups and sneaked one by one out of Ha Noi to Hai Phong, then flew to to seek freedom. 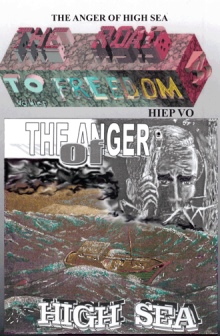 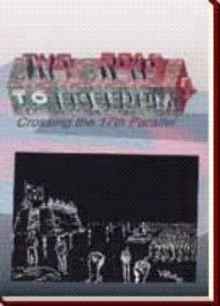 The Road to Freedom by Hiep Vo is a true story. The author delved deeply into details of the complex-dangerous situation during his preparation for the out-going for the freedom.

The story is very strange to everybody, especially to the ones who have not lost the freedom. The readers would ask themselves, “Is it the real life story?”

The Road to Freedom is too hard and risky. The dear price to pay for freedom is the life of the author and all the people who want to get there. The story is very attractive and amazes the reader from beginning to end.

As a child, he was a ‘Little Cowboy’, actually, a ‘Little Buffalo Boy’, escaped from the North to the in 1955. Before 1975 he was a Math Teacher, and then a Senior High School Principal. He was imprisoned three times for political reason by both and Communist. After 1975, the Author worked as a Farmer, an Artist, a Fisherman and the turned out “Boat Captain”.