From the Files of the Tayan Research Network 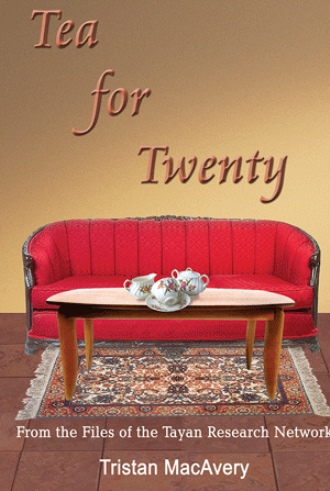 Michael felt the Fight Or Flight anger for less than a second; it was replaced almost instantly with stark terror. He had become aware of the other Tayans in the snack bar, all trying to figure out what to do with the situation, not sure how to help, if they should help, moving slowly toward or away or just simply moving. Seven or eight, each a silent shadow, each too afraid of making some interfering action, moved slowly toward the table...and one of the shadows wasn’t human.

“You keep away from me!”

The inhuman shadow made itself known: A chair whispered lazily on an angle, tumbled onto the floor with the most gentle and innocent of clatter. Michael whirled in his seat to see it shuffle along the floor followed by another near the same table. His peripheral vision registered Sidra’s frantic grip on Seth’s coat as she tried to shake his radioactive stare away from Michael. The pulsing in Michael’s temples insisted that he give it his attention; his face felt hotter. The Tayans who had walked closer were now reversing their decision.

His brain in a fury of conflicting impulses, Michael felt his actions in slow motion. He pulled himself out of the booth, eyes blurring slightly. He could still see a third chair fall with more conviction than the first two, the clatter not nearly so innocent. The Shield before him wavered; icefire drowned him in an invisible pool trapped between himself and his Shield. He saw Sidra start to rise in the booth, start to step over the table toward him

raised his hand to motion her away, accidentally opened a pinhole in his Shield. A beam of orange-red light, intense and nearly invisible in its speed, lunged from the palm of his hand and burned a rough circle into the wall not half a meter from Sidra’s head. A shout...not hers, very far away it seemed, but it could have been his own cry for help. The snack bar looked empty, as if people had teleported out of harm’s way. On a direct line from the booth to the doorway, Michael stumbled to get away, tables and chairs blown several meters away as he passed, as if some great gust of wind had chased him into the hall.

The heat on his face was scorching; his Shield felt cracked, weak. Through unfocused eyes, Michael saw the receptionist jump out of her chair, her form little more than a yellow and white blur disappearing down a hall.

Michael’s face felt like fire. He frantically avoided the thought, fearing that it might manifest. Groping, staggering, Michael at last reached the large panes of glass, trying to pry one open. Shouting from behind him, trying to stop him, don’t do it

A calmer voice amid the shouting. A hand on his shoulder...a yelp of pain, hand quickly removed. A cry to open the window. Arms to his left, right, moving to obey. Pain in his temples. Finger on the button

Michael used the last of his will to focus the raging fire into a tight ball around his clenched fist. Fingernails drew blood from the palm...he couldn’t feel it. Pointing his arm out the window, he irised an opening in his Shield at end of his hand. A blinding red beam about half a meter wide and as long as the eye could follow shot from his hand, barely missing the side of Four Allen Center as it passed. In seconds, the beam sputtered to a flicker and vanished. Spent, Michael felt himself falling, toward coolness, away from coolness, backward, down. Sounds of panic, fear. Call a doctor. Help him. Someone called his name.

And then he lost consciousness. 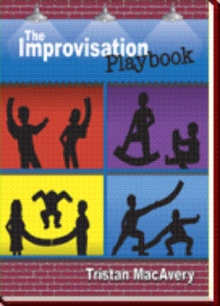 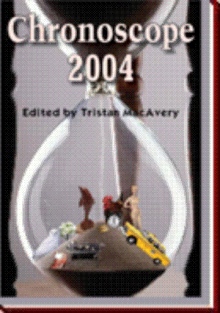 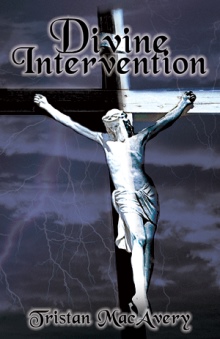 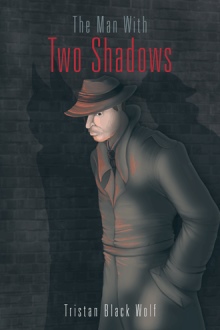 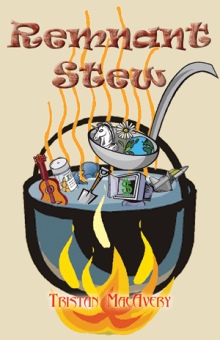 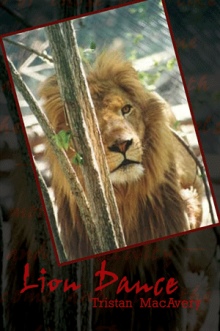 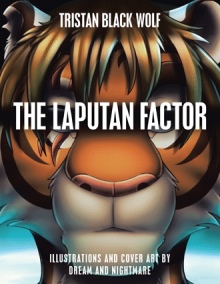 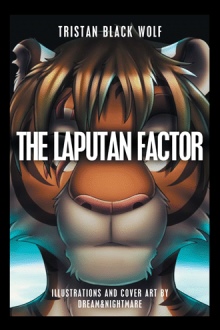 From the archives of the Tayan Research Network...a worldwide institute researching the paranormal...comes a story of murder, mystery, and manifestations of incredible psychic and supernatural powers.

The death of psychic researcher James Turner, while alone in one of the most haunted houses in Houston TX, has shocked the entire Network. Jim’s friends and co-workers cannot understand how it could have happened. Michael Morriset...a disturbed young man tormented by extraordinarily powerful psychic abilities that he can barely control...lives with the terror of having witnessed Jim’s death in a dream at the exact moment that it occurred. Or was it a dream? Could Michael’s self-described “inner demon” have killed Jim without his realizing it?

Against TRN directives, Michael assembles a team to move into the house and solve its mysteries. The only people who will accompany him have their own motives for going...fear, pride, greed, jealousy -- even another murder. As the malevolent power of the house grows stronger, reaching out to claim more victims, Michael and his team face a countdown to a terrible final conflict where the most dangerous opponent that they face might just be the renegade spirit of Jim Turner himself.

Tristan MacAvery began making up stories almost before he could speak. Over more than three decades, he has edited and published a literary magazine that was read in six countries; written, produced, and directed a score of dubbing scripts for Japanese anime; and published nearly 200 articles, short stories, and columns in magazines and newspapers across the country. TEA FOR TWENTY joins the ranks of his other published novels, including the demoniacal horror novel DIVINE INTERVENTION, and the romantic mystery/intrigue LION DANCE. He lives and works in Houston TX, where he is also an actor, coach, sketch-writer, and improvist (as in Who’s Line Is It Anyway?) for the professional comedy troupe Third Coast Comedy.