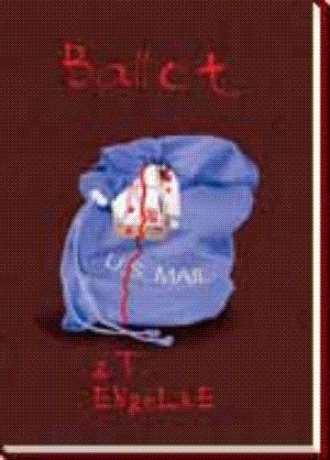 Just across town Anne and Leda were sitting at the corner table of the restaurant that occupied the entire first floor of Anne’s building. They were sipping coffee and watching the other patrons move in and out of the dining room. Leda had just completed her description of how the elderly woman that had just left would be run over by a car stepping off of the curb. Anne laughed and countered with the death of the young woman sitting at the window table after being beaten and raped in the parking garage. It was a game that they liked to play seeing if they could make up a believable life and death story for someone just based on their looks.

Anne took a sip of her coffee and looking up asked Leda, "Did you do the midget before he was done?"

"Well almost, I was riding him hard as Henry injected the acid into his ear. Man, even with its arms and legs tied it was quite a ride for a minute or two. I got off real quick but once the acid kicked in fully everything went soft and that was that."

"Just like a man." She chuckled and continued, "I just don’t know where Sir Henry keeps getting those ideas to do the serfs but he does come up with some good ones. Imbedding the cross in the heart was a nice touch I thought" Anne said as she nibbled on a cracker with a little strawberry jam on it.

"Yes it was, and he sure does, but he needs to come up with something that doesn’t end everything so quickly. The bitch from the bar the other night was a lot more fun once we got her where we could do what we wanted. I think that your dog will never be the same now that he’s had the real thing." Leda had to cover her mouth with her napkin to stifle her laughter.

Anne grinned and said "Bitch" under her breath. She continued with, "You forget that we are just instruments of the Lord doing his work."

Leda could not stop a loud chuckle from escaping, causing a few of the other patrons in the restaurant to turn and stare at her. She mouthed "Sorry" so they could all see and put her head down knowing that it would be forgotten in a moment. She looked up at Anne and said softly, "You sure have the others totally wrapped up in the religious shit. I think they would do anything that you asked if you said it came from the Good Book."

Anne grinned and replied, "You have to give the bastards something to live for and if you do they will follow you to hell and back." She took another bite of her cracker and dabbed her lips with her napkin just as any fine lady would. 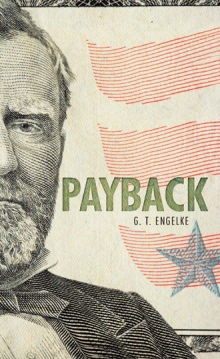 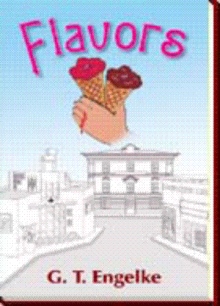 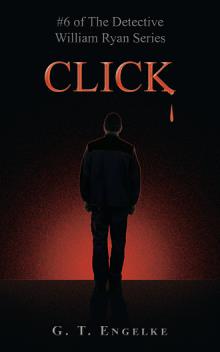 Once again Detective William H. Ryan is called upon to pull together a task force to solve multiple murders that span a two-state area. The murders are in Long Island and also spread across the boroughs of New York City.

Many of Ryan’s family, in and out of Organized Crime, are drawn into the quest for the killer or killers, who seem to follow no rhyme or reason in selection of the victims. Each victim is brutally killed, in a sadistic and senseless way.

The involvement, and unknown inter-workings, of organized crime interwoven with a hard working Detective Division, of a big city police force working with members of much smaller local police departments offer some level of understanding of the complexities of finding the guilty party. It also shows that finding is not always enough.

The investigation uncovers the sickness of a mind and the ease that anyone may be touched by its owner.

We are all vulnerable and accessible, no matter how secure we may feel.

Gilbert T. Engelke Jr. was born in 1947 in New York, New York, and grew up living in both New York and then New Jersey. He now lives in Savannah, Georgia with his wife, Janet. He has a BS degree in Mechanical Engineering and served in Vietnam with the U. S. Army, as a Combat Medical Specialist, from 1966 through 1968. He also is a life member of the Disabled American Veterans Organization and Full Member of ASHRAE.

He enjoys the outdoor sports of golfing and fishing and the inside activities of reading, writing and time with Janet, their Bullmastiff, Angel and their All-American Susie. He currently is the General Manager for the local branch of Siemens Building Technologies and will continue to write as long as the words and breath continue to happen.