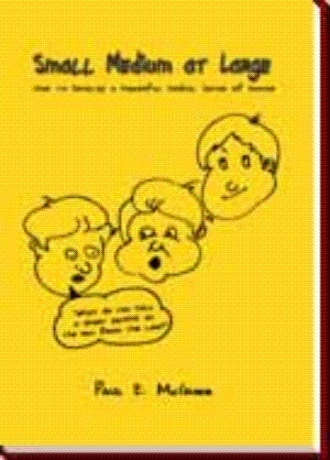 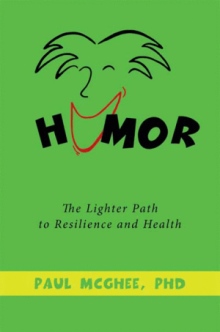 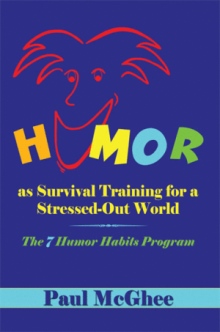 Humor as Survival Training for a Stressed-Out World
Paul McGhee
$16.95