Inequality, Representation, and Public Policy Outputs in the United States and Worldwide 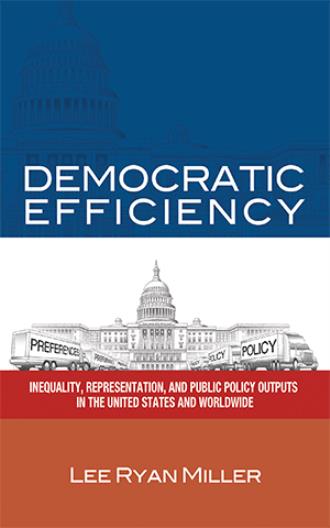 PART I: A THEORY OF DEMOCRATIC EFFICIENCY

Democracy possesses the same type of efficiency advantage as capitalism, M-form corporations, and distributed and parallel computer processing systems. It allows decisions to be made at the lowest possible level. In a democracy, people process political information and weigh the costs and benefits, articulating their choices and preferences (in the same way that individual consumers affect aggregate demand) through voting and exercising their freedom of expression. In non-democratic systems, on the other hand, governments have difficulty collecting the information about the needs of their societies and, as a result, tend to make sub-optimal decisions. They also run into sticky collective action problems, because the cartels monopolizing political power have strong incentives to use that power to redirect economic resources toward themselves, rather than allowing the market to allocate resources such that they maximize the welfare of the society as a whole. In other words, dictators and oligarchs should be expected to become wealthy from their positions, because they have the power to extract bribes and subsidies (political monopoly rents) for themselves and their individual economic interests. This diversion of economic resources from more productive uses, in general, retards economic growth.

Democracy should act as a check on such impulses by governments, because the electorate should be expected to demand policies benefiting themselves (the voters), not the people they elect to positions of power. Even when democratic officials become corrupt, democracy still limits their rent-seeking behavior. Dictators are able to demand a bribe nearly as valuable as the windfall to be captured by those who gain special favors in return for that bribe. Dictators like Ferdinand Marcos of the Philippines and Mobutu Sese Seko of Zaire accumulated enormous wealth in this way. But corrupt democratic officials accept remarkably "cheap bribes" that are substantially less than the windfall received by those who bribe them. Corruption is costly to any society. But democracy limits the cost of corruption. In microeconomic terms, democratic societies lose only the cost of the bribe, while non-democratic societies can see the entire consumer surplus from a particular transaction transferred to a Swiss bank account. Democracy limits economically unproductive, rent-seeking behavior by political officials.


PART II: A SNAPSHOT OF CONGRESS

8:00 a.m. Breakfast meeting between lobbyists and Democratic members of the Transportation Committee. There is lots of schmoozing before the meeting begins. Topics of discussion at the meeting include bills to increase aviation funding (air traffic control, airport improvements, etc.), motor carrier safety, rail safety, and other issues. Shelley leaves shortly after the meeting begins.

8:35 a.m. We drive to Shelley’s next breakfast meeting. Mark Guiton (Shelley’s legislative director), Congressman Martin Frost (TX), and Mark Angle of the Democratic Caucus crowd into the car with us. The meeting takes place at law offices of Meyers and Associates, in the Capitol Hill Office Building. We are greeted by members of Congressman Frost’s staff. Mr. Frost has organized this meeting as a venue for Shelley to meet potential campaign contributors. The guests include representatives from SBC Communications, Lockheed Martin, the Distilled Spirits Association, Blue Cross Blue Shield, Union Pacific Railroad, and others. There is lots of food, but most people are too busy schmoozing to eat.

The meeting begins, and Shelley makes speech. She discusses the growth of her district, and the importance of the gaming and transportation industries. She mentions her committee assignments and the fact that she has the support of important interest groups in her district. Then she asks the lobbyists for their early support of her 2000 re-election campaign. Shelley explains that early money is essential for winning the election: she had declared her candidacy for the 1998 election the day after the 1996 election, and had begun raising money right away. She says she was advised by Rosa DeLauro (a veteran congresswoman from CT): "If you think you’re going to write the definitive piece of legislation on education this session – forget it! Go raise money!"

After the lobbyists leave, staff members of both congressmen huddle to discuss how they think things went.

10:00 a.m. Shelley returns to her office to prepare her remarks for her upcoming Medicare video conference. A couple of lobbyists from United Technologies show up and Shelley says hello to them before passing them off to Heather Cooper (Legislative Assistant).

10:40 a.m. Shelley meets with Sloane (her personal assistant) and Mark (her legislative director) to work on Shelley’s schedule. There are many more events to attend and people to meet than there is time in the day. 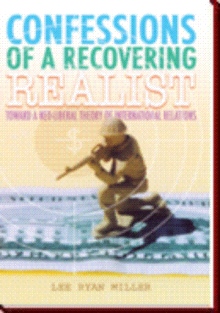 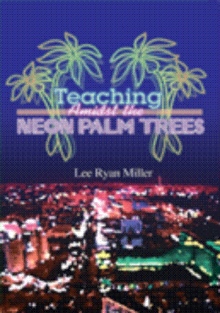 This ground-breaking book demonstrates that the decentralized decision-making processes characteristic of democracies are responsible for making them the most successful countries in the world.

Part I draws upon literature from fields as diverse as economics, computer architecture, and industrial organization to demonstrate that the more equally power is distributed in society, the closer government policy comes to maximizing aggregate social welfare. It also analyzes political business cycles, economic growth rates, trade protectionism, and military spending levels throughout the world, presenting a wealth of cross-national statistical evidence in support of the theory of democratic efficiency.

Part II takes a critical look at the United States Congress. It details the organization of a congressional office and provides a fascinating minute-by-minute account of a week in the life of a member of the House of Representatives. It explains why the very organization of the American political system tends to short-circuit the intentions of its participants, however noble they might be.

This scope of this book is so broad, and its conclusions so sweeping, that it belongs on the reading list of courses in American politics, political theory, comparative politics, international relations, and political economy.