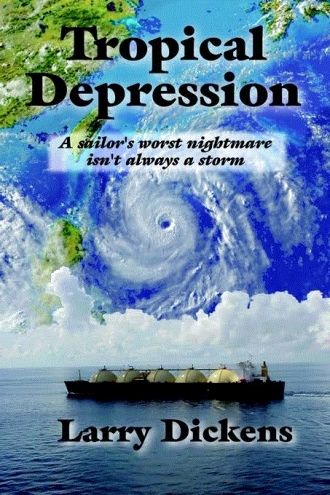 An angry Captain Leech continued to watch from the bridge wing. When he saw Moxey get into the boat he tried to speak out, but thought his radio battery must be dead since Briscoe didn't seem to hear him. He quickly rushed into the wheelhouse to get another radio.

Briscoe looked at Knuckles who was standing by the winch brake and yelled, "Lower away, Bosun!"

Knuckles nodded, lifted the brake handle on the lifeboat winch, and the boat began its descent.

"Mr. Bris-coe, what's that young lady doing in the boat? I don't want her to go!"

From the bow of the boat even Moxey heard Leech over the radio, too. She angrily glared at Briscoe, as if to say "stand up for me."

Dell grumbled aloud, "See? Even the captain doesn't want her in the boat."

Briscoe said to Mainline, "I don't have any time to hoist this boat back up and put her off. There's a man drowning over there." He held his radio to his face and said, "Captain, are you trying to talk to me? You're breaking up."

"I said I don't want the woman to go!" Leech repeated harshly.

"Captain, I can't understand a word you're saying!" Briscoe shouted above the howling wind. He looked up at the Old Man who was staring down from the bridge wing. Briscoe waved his radio at him as if to say, "it's no good."

"Damn!" Leech cursed, and then to himself, "You can hear me." 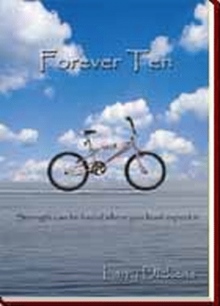 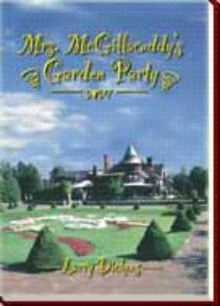 Chief mate Jimmy Briscoe comes face-to-face with his worst nightmare and learns to deal with it in this seagoing, action-romance novel. Shuttling back and forth between the jungle ports of Indonesia and the power-starved cities of Japan aboard the liquefied gas carrier SS Majestic Prince, Briscoe tries to find purpose in his life after it is shattered by tragedy.

The seagoing setting is entirely accurate, being based on the author's experiences aboard the former, American-flag fleet of high-tech, liquefied natural gas carriers that operated in the Orient.  These eight vessels successfully transported LNG from Indonesia to Japan between 1977 and 2000. In addition, during that time they rescued thousands of people in distress. Many of the events in this book are based on actual occurrences.

Tropical Depression provides a glimpse of life aboard a modern day merchant ship and some of the problems - both human and natural - that their crews encounter. Written by the author of Mrs. McGillacuddy's Garden Party and Hillary's Wish.

Larry Dickens holds an unlimited oceans master's license and is a freelance writer whose nonfiction work has appeared in several maritime publications. In 2000, he completed a twenty-four-year maritime career where he spent most of his seagoing time aboard LNG supertankers operating in the Orient. In addition to writing contemporary sea novels, he writes purposeful children's novels (Mrs. McGillacuddy's Garden Party; Hillary's Wish), as well as screenplays of his work.  He resides in the Finger Lakes region of New York State with his wife, Susan, and two daughters.

Mr. Dickens welcomes your thoughts about this book and can be reached at