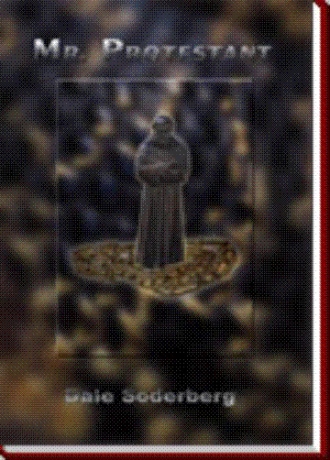 "I’m announcing my availability for the office of president," Derrick Henninger repeated softly, pinning his friend with eyes sharpened by years in the classroom.

"You’re not serious, Derrick," Rod said, carefully setting his half-empty sherry glass on the table separating them. He leaned back in his chair, the charm of Derrick’s ancient farmhouse and the inspiration of Jim Bartholomew’s inauguration vanishing as he did.

"But . . . but . . ." Latimer halted, nonplussed for the first time since Time had dubbed him ‘Mr. Protestant’. "Why, we’ll look as bad as the secular world," Rod finally drove out, calling forth the iron discipline he had forged over the years. He pinned his diminutive friend with sharp eyes. "Besides, we’re talking about the Church where the ecclesiastical ballot serves us too well to scrap."

"It keeps no one from announcing his availability."

"But you, Derrick," Rod muttered. Derrick had clearly considered every nuance written into the rule concerning the seemingly haphazard system of allowing every convention delegate to vote for any one of the fifty clergymen presented by the assorted synods. The field was then narrowed by subsequent ballots. "You have your calling here in Bettendorf."

"To which I’m absolutely committed. Yet, I have been pressured by too many pastors and congregations who feel they are being ignored because of the thrust of your presidency. Even a bishop or two. You are too much the international churchman, too much ‘Mr. Protestant’. They want a president whose primary thrust is to our own Church and its needs. I agree."

"Sheer parochialism," Rod scoffed. His dark eyes hardened into a withering stare. "Are you insinuating that I’m not concerned about the spiritual needs of our people?"

"No. I am asserting that you have made them secondary to your position on the world stage."

"And with good reason. The splintered voice of Protestantism demands someone who can command world attention. I give Protestants a credible voice. Without it I would never have been invited to the White House."

"Indeed," Derrick agreed with his innate congeniality. "Indeed. But, not everyone agrees that our Church should be the one to sacrifice its people’s spiritual needs for such credibility. Not even in these troubled times."

"We’re preparing an ambitious inner-city program to present to the convention, one aimed at low-income, ethnic-oriented neighborhoods where we’ve expressed little interest before. You and your cohorts know that."

"We do, and we agree on the need. But there is a greater need for a leader concerned primarily with our Church. Someone who always has an open ear. Your time is so monopolized with ecumenical concerns that no one feels free to approach you, no matter how serious the problem."

"And you intend to fit the bill when you had difficulty with the relatively minor demands of a parish? Be realistic, Derrick."

Rod wished the charge back the instant he made it.

"Two decades teaching theology here at Bettendorf have taught me something about spiritual needs," Derrick retorted, but the wince scoring his chubby features evidenced just how haunting were those three devastating years in Chicago at the beginning of his ministry while he worked on his doctorate.

"Then you understand how important our ministers are in caring for our people’s needs," Rod said, momentarily subdued by what he had just said.

"They’re absolutely vital, but they are not robots."

"Hence we have synodical bishops."

"Who also have needs," Henninger persisted, his fingers running through prematurely white hair. "Besides, some bishops are incompetent and hurt everyone in their care." 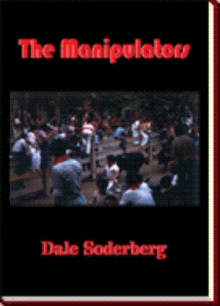 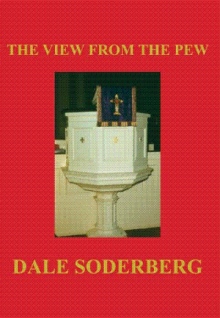 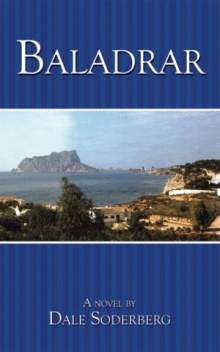 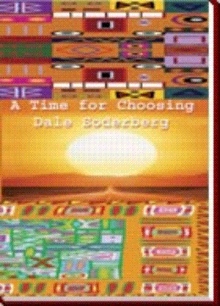 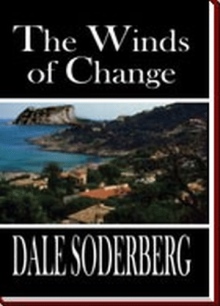 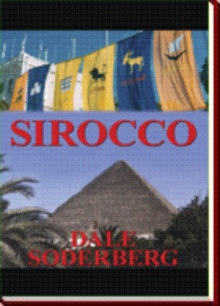 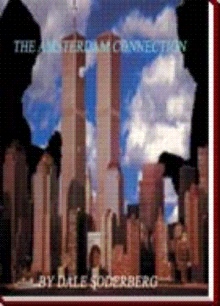 Rod Latimer, better known as ‘Mr. Protestant’, is confronted by a serious threat to his religious and secular power when Derrick Henninger, a beloved seminary professor and writer, announces his intent to run against Rod for president of their national church. Derrick is convinced that Rod’s priorities are the world scene, not the national church where a pastoral leader is desperately needed. Proof comes when a pastor is driven to suicide by unfounded sexual accusations and by his bishop’s mishandling of the case. Latimer then discovers an even more serious problem in his own congregation that is exacerbated by his commitment to an extended visit to Africa and Asia.

During this heart-wrenching survey of the Sahel, the hunger belt on the southern edge of the Sahara, Latimer learns quickly, under the tutelage of a journalist companion, that Church politics can be every bit as compromising as secular politics. He also learns what Jesus meant when he said to his disciples: "Be as wise as serpents".

When he does, the entire Christian Church is affected.

Dale Soderberg was inspired to begin creative writing while in college and seminary by professors who saw the glimmer of talent which was later honed by writing sermons, short stories, and novels over ten years in the Lutheran ministry in Clarion, Pennsylvania, Horseheads, New York, and Syracuse, New York. His first novel, published in 1980, was an adventure/thriller built around the 1967 Israeli/Arab war.

Among other creative pursuits, he originated, organized, and directed tours to Europe, to the Middle East, and to Lutheran mission fields in Guyana, Liberia, Tanzania, and India. He most recently, in 2001, organized and conducted a tour to Zimbabwe for the Upstate New York Synod of the ELCA.

Once retired he and his wife, Marjorie, were able to expand their activities to include serving as volunteer missionaries in Papua New Guinea where he taught at the University’s Teachers’ College at Goroka in the Eastern Highlands Province.

The consequence of his many creative activities over the years has brought him inclusion in the Marquis editions of Who’s Who in the East, American Education, the World, and America.

He and Marjorie live in Hamilton, New York.