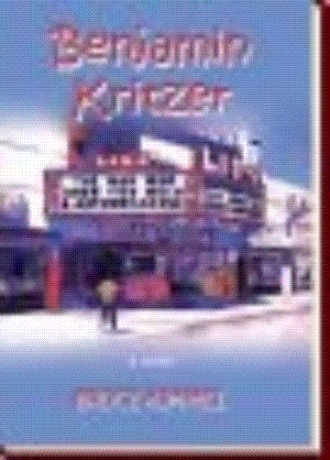 Benjamin and the Bad Men

They’d found him. The Bad Men. Somehow, on a blazingly bright spring day in 1958, they’d found ten-year-old Benjamin Kritzer. How? He thought he’d been clever, crafty even, by going to the Picfair movie theater for the Saturday matinee showing of The Fly in Cinemascope (not that the Picfair could show real Cinemascope, their screen wasn’t big enough, so they simply cut the sides off the end of the picture), but that was beside the point. No, the point was, how had they figured out he’d be at the Picfair? Couldn’t he just as easily have gone to his two other neighborhood movie theaters, the Lido or the Stadium? Perhaps they’d followed him, although he hadn’t taken his usual route, and he’d checked over and over again to make sure he wasn’t being followed. Yet he was absolutely certain they were here. Close.

Benjamin was currently upstairs, in the men’s room (or the little boy’s room as the condescending ushers were so fond of saying). He’d run up there as a result of the scene in The Fly in which Mr. Fly’s pretty wife removed the mask that was hiding the face of the scientist who had somehow, through science run amok, managed to end up with the head and arm of a fly. And when Benjamin had seen that hideous fly-head with the bulbous bulging eyes and the disgusting mouth and hairy face, well, it was just a little too much for Benjamin Kritzer and he’d run up the aisle as if he were doing the fifty-yard dash (not that he could do the fifty yard dash......Benjamin Kritzer did not do sports). He’d promptly gone up the long flight of stairs which led to the men’s/little boy’s room. He was staring out the window to the alleyway below (daydreaming, of course) and that was when he sensed, no knew, that they’d found him. The Bad Men. He knew it even though he hadn’t actually seen them. But they were there, all right. Waiting for him to come out of the men’s/little boy’s room. He didn’t really know what they wanted, or what they would do to him, but whatever it was it wasn’t good. It was bad. After all, they were the Bad Men. And Bad Men did Bad Things.

Benjamin looked out the window to the alley below and wished that he’d had the foresight to bring his Commando Cody Rocket Jacket with him. If he’d had the foresight to do that he could have just turned the knobs on that jacket (On/Off, Up/Down, Slow/Fast) and flown right out the window, thereby putting a tremendous crimp in the Bad Men’s plans. But he hadn’t had the foresight to bring his Commando Cody Rocket Jacket and even if he had had the foresight to bring his Commando Cody Rocket Jacket there was the little matter of the bars on the window. Yes, jacket or no jacket, the window was out, escape-wise. Benjamin then looked at the bathroom door. He was quite certain the Bad Men were waiting for him, right at the bottom of the stairs. But what the Bad Men apparently hadn’t learned yet was that ten-year-old Benjamin Kritzer was one Crafty Jew. Oh, yes, he was a Crafty Jew, yesireebob, and Crafty Jews were more crafty than Crafty Protestants or Crafty Catholics or any other Crafty People. Benjamin thought long and hard and also hard and long, planning his plan, crafting his craftiness. He could hear the distant sound of children screaming from inside the theater. He could hear the birds outside the window. He could hear his own heart, thud-thudding in his chest. But he knew what he had to do......he’d done it before, it always worked, it was a brilliant diversion. It was, above all, crafty. With great resolve, Benjamin headed towards the door.

He came out of the bathroom like a house afire. Without even looking, he dropped to the ground and rolled down the stairs, clumpety-clumping all the way down, stair after stair, until he reached the bottom where he lay inert, like a piece of his grandfather’s whitefish. One of the ushers came up to him.

"Hey, how many times do you have to be told? No rolling down the stairs," said the usher, very very sternly. "Why do you do that? Why do you roll down the stairs like that? It’s not normal."

Benjamin looked up at the usher and replied, "The Bad Men were after me. It seemed like a good idea."

The usher helped Benjamin to his feet. Benjamin looked around. No Bad Men. His craftiness had worked once again and once again he was safe and sound. The exasperated usher walked away. Benjamin went to the candy counter, bought some Snow Caps and a box of Chocolate Babies and went back into the auditorium, hoping he’d seen the worst of The Fly (he hadn’t), knowing he had once again thwarted the Bad Men. 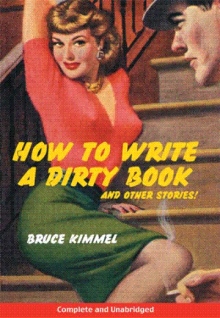 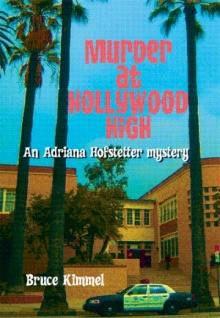 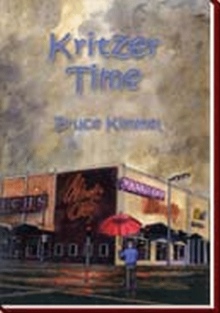 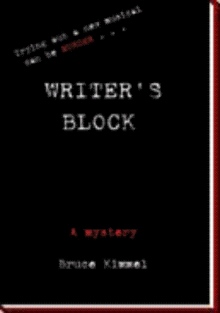 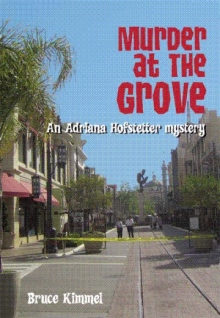 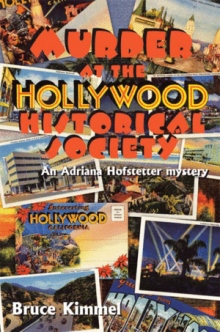 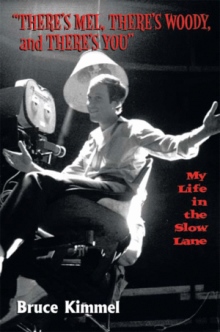 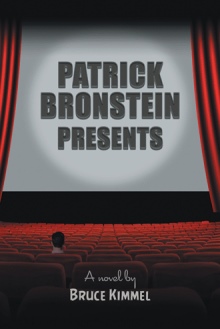 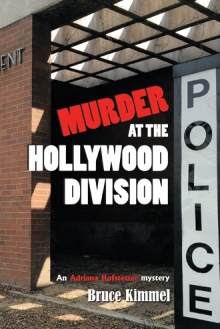 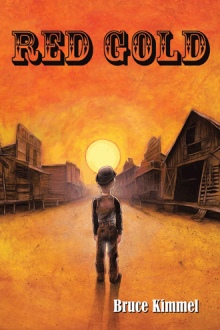 Meet nine-year-old Benjamin Kritzer. Growing up in 1950s Los Angeles, Benjamin believes that his parents are Martians, his brother is psychotic, and that he’s being followed by Bad Men. He loves movies, movie theaters (especially ones with staircases for him to roll down), eating Shrimp Cocktail shrimps out of the big barrel in the kitchen of his father’s restaurant, and loves buying chocolate donuts from the Helms man. His strange grandparents live across from Ocean Park Pier, and his grandfather constantly says, "What is it, fish?" in response to whatever plate of food is put in front of him. Benjamin’s father sits at home in a pajama top and nothing else, while Benjamin’s mother is given to punishing Benjamin with a wooden hanger. However, Benjamin doesn’t let anything get him down, and greets each day with wonder and a uniquely Benjamin sense of humor.

But when he meets nine-year-old Susan Pomeroy, his entire world changes, as he and Susan embark on a relationship that is totally magical. Hilarious and touching, Benjamin Kritzer is a valentine to growing up in a more innocent time, a valentine to a child’s ability to persevere, and a very unexpected love story.

Bruce Kimmel has had a long and varied career. He wrote, directed and starred in the cult movie hit, The First Nudie Musical. He performed those same duties on his second film The Creature Wasn’t Nice (a.k.a. Naked Space), with Leslie Nielsen, Cindy Williams and Patrick Macnee. He also co-created the story for the hit film, The Faculty, directed by Robert Rodriguez. As an actor, Mr. Kimmel has guest-starred on most of the long-running television shows of the Seventies, including Happy Days, Laverne and Shirley, The Partridge Family, The Donny and Marie Show and many others.

Since 1993, Mr. Kimmel has been the leading producer of theater music on CD, having produced over one hundred and twenty-five albums. He was nominated for a Grammy for producing the revival cast album of Hello, Dolly! and his album with jazz pianist Fred Hersch, I Never Told You, was also nominated for a Grammy. He created the critically acclaimed Lost In Boston and Unsung Musicals series, has produced solo albums for Petula Clark, Helen Reddy, Liz Callaway, Laurie Beechman, Paige O’Hara, Christiane Noll, Judy Kaye, Judy Kuhn, Brent Barrett, Jason Graae, Randy Graff, Emily Skinner and Alice Ripley, and has worked with such legends as Lauren Bacall, Elaine Stritch and Dorothy Loudon. He has also produced many off-Broadway and Broadway cast albums, including the hit revival of The King and I, starring Lou Diamond Philips and Donna Murphy, The Best Little Whorehouse In Texas starring Ann-Margret and Bells Are Ringing starring Faith Prince.