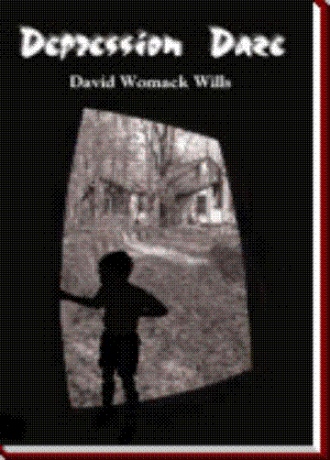 I looked over at Mack, and he had his rock out of the ground and was trying to pick it up. When Mr. Gator made his noise, I had stepped back, way back, and Mack dropped his rock. The gator was getting further up the bank and we both could see it.

Neither of us said anything, but just backed up into the road slowly. When we could no longer see the edge of the water, we turned and started down the road. After about three walking steps, Mack broke into a trot and when I did too, he really started to run. We never made speed like that in gym class.

After about one hundred yards, we slowed to a trot, then a fast walk. We were both winded but we kept on going. Mack gasped out between gulping air. "I' m sure glad that bank was wet and muddy 'cause that gator looked hungry. I have read that they can run as fast as we can." As if he could hear us, the gator let out his steam escaping noise and finished with a bellow, this time. We looked back but we could not see where the bridge crossed the stream because of a slight curve in the road. "That sure sounded like he made it up to the road, didn't it?" Mack looked back down the road, but could see nothing, of course.

All of a sudden, we both heard something coming down the road behind us. It didn't sound like what I thought an alligator would sound like, but for sure, something was coming. We both started walking a little faster and looking back at the same time. In just a moment, our questions were answered. Around the bend in the road came the strangest looking car that I have ever seen. It was still a 100 yards behind us but we both stopped in the middle of the road to look back.

The car was yellow, and huge, and the headlights looked like two oilcans lying on their sides between the fenders. "This thing was made before World War One, " Mack said. As we looked the big box came closer and we moved to the side of the road. "The license tag said 'Good Ole Days". They got that right, " Mack said. There seemed to be an old man with a scraggly white beard driving, with a fat frizzled - haired woman in the front. We were too astonished to stick our thumb our, but as they got next to us, Ma Kettle (is who she looked like) said, "Give them a ride, Amos."

Amos moved the throttle levers, which stuck out like wings on both sides of the steering wheel. The car gave two loud backfires with puffs of smoke from the exhaust, and came to a stop. "Hop in boys, and we will go to town. " Amos said through his brown-stained beard. "We're on our way to Arcadia to see our son, but we can't find the sign. Makes it hard for us, 'cause we can't read none, neither. If you see a sign, read it for us, and we'll be much obliged". Amos reached out his window and turned the door handle to let us in. The car was so old that both doors opened from the center post, and if the back door opened while you were driving, the wind would hold it back and you couldn't close it. It did make it easy to get in though, after we went around. Mack held the door open and I slid across. The big back seat looked like chickens had been roosting inside with white dribbles all down the back of the seat. It seemed like none of the chickens ever faced the front, they all pooped on the seat.

With a grind and a jerk, we started down the street. "Gimme yo snuff Amos, and I’ll take a dip," the fat lady said, holding out her hand to her husband. She took the small tin can, pulled out her bottom lip with her thumb and finger and poured some of the reddish- brown-looking powder in her mouth. When the snuff can had passed back to Amos, she said to him, "I sho am glad you didn't hit that gator. We might of broken a tire or somethin." She half turned to us in the back and continued, "Yas suh, about a six-footer just runnin' down the road, and kept on after us after we passed him. They sho get mean during mating season." While we were still digesting that, she turned her body toward the front, and twisted her head to the right. I was totally unprepared for what followed. A stream of brown spit shot out of her mouth and most of it went out the window. The part that did not go out came into the back seat. My face was sprinkled, and my shirt was speckled. I rubbed my face dry with my hand and looked for something to wipe off my shirt, but it was too late. I did get a good square of cardboard off the floor, and it was spattered with white chicken-marks but when she spit three more times before we got out, it sure was helpful.

"Got enough snuff, Clara? " Amos asked. When she nodded yes, Amos asked me, "What does that sign with a bottle of Coca Cola on it say? My sign should be along here somewhere. 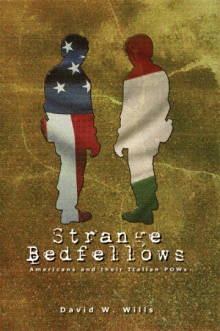 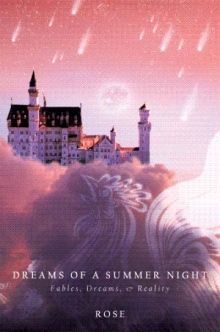 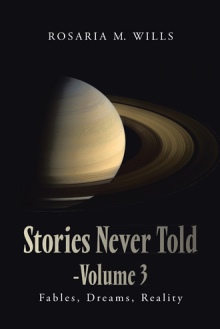 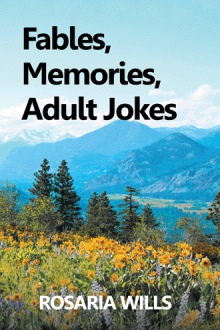 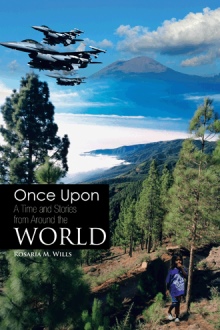 Once Upon a Time and Stories from Around the World
Rosaria M. Wills
$14.03 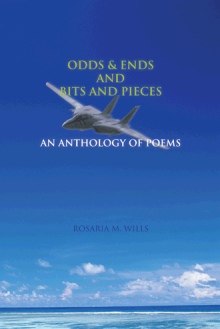 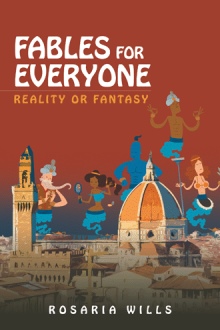 Fables for Everyone
Rosaria Wills
$13.99 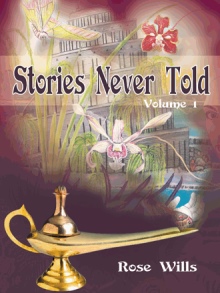 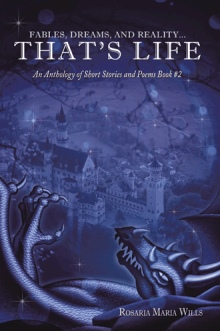 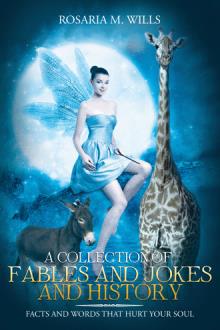 A Collection of Fables and Jokes and History
Rosaria M. Wills
$13.99

is a recollection of Mr. Wills’ childhood during the Great Depression, the hardships during these times, and the many adventures that he encountered during his youth in Tennessee, Florida and Georgia.

These were the days of hoboes, gangsters, social prejudice, and grinding poverty. World War II started and ended during these times, and Davie went from a small boy to a young man, from a well to do upper middle class family to a one-parent family held together by a strong mother. Depression Daze takes one on a roller coaster ride through the late thirties and the early forties.

David Womack Wills was born in Memphis, Tennessee to a mother and father both of whom were members of old established families. He was the fourth of five children. His father was a newspaperman who worked for several of the major newspapers in Tennessee. His mother was a nurse, a teacher and a stay-at-home wife. Mr. Wills holds a Bachelor’s degree and two Masters degrees. He retired from the Air Force and from teaching High School. He currently teaches at a local community college and resides in Lake Mary, Florida with his wife. Mr. Wills is currently working on his next book.