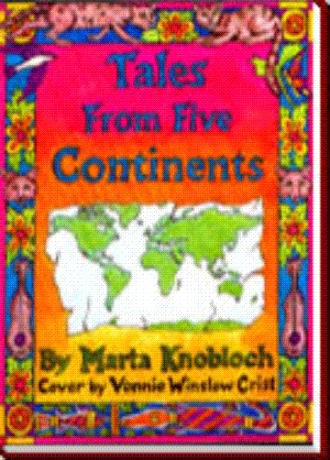 Merkat stopped at the mouth of the cave to watch the flocks of birds hurtle past him into the darkness. He could hear their cries and the beating of their wings after the black hole had swallowed them. His cousin, Ap lit his bark torch and laughed at the fear in Merkat's eyes. 'Come on, little boy, follow me closely or you'll wish you had wings like the swifts*.' Ap, who was two years older than Merkat, was the bravest boy in the village. He turned and entered the cave, holding the torch high. The blackness was filled with the ruby eyes of bats awakened by the sound of voices. The birds swirled around the boys like a river of wind, following the echo of their own cries to their nests hidden in the secret passages of the caves.

This was Merkat's first time in the caves as a nest gatherer. Each summer his family of fishermen left their village and sailed to the Island of Swifts. The birds built their nests deep within the limestone caves on the island where they could raise their young safe from the deadly beaks and claws of the hawks. The nests were formed from a special liquid in the bird's throats that hardened and stuck like glue to the steep walls of the underground cliffs.

People in China believed that the nests, dissolved in a soup, could heal sickness. Merchants paid the fishermen enough money for the nests to feed and clothe their families during the monsoon* season when they could not put out to sea. The Chinese merchants were willing to pay well because the nest gatherer's work was dangerous and the swift's nesting places were becoming harder and harder to find.

Ap said, 'You must use your eyes and ears, cousin, and close your heart to the spirits of the dead calling to us from the dark.' Merkat knew Ap was scaring him with ghost stories so he tried not to think of the men from his village who had fallen into the blackness below.

Merkat stayed so close to Ap on the narrow path along the cliff's edge that he bumped into his cousin's back when Ap stopped at a bamboo platform built out over the chasm. This made his cousin laugh harder. 'If your knees keep knocking together we can't hear the song of the bamboo.' Ap rapped on a bamboo pole. 'Climb on it if it sounds like a green melon, but if it sounds like a hollow gourd it will break.' He pulled on the thick vines used for climbing ropes. 'When you use the lianas* to pull yourself up to the nests, always grab three or four. Then if one is rotten and breaks, the others will hold you.'

'Tales of Five Continents' is a collection of five ecological fables that describe the customs and folklore of peoples around the world. The stories are set in Australia, Indonesia, Mali, Italy and Mexico. They will show readers how young people in distant lands grow to understand their environment and relate to it in positive ways.

Marta Knobloch is the author of three prize winning collections of poetry: 'The Song of What Was Lost,' (ARTSCAPE Literary Arts Award of Baltimore, 1988), 'Sky Pond,' (Columbia Book Award, Washington, D.C., 1993, co-winner) and 'The Room of Months La stanza dei mesi,' (Premio Donna di Ferrera, 1995). Her ecological fable, 'How Djambawa Found What He Was Seeking,' was awarded the 1991 Premio di Arte e Ambiente di Italia. Her work has been published in numerous literary journals and anthologies in the United States and abroad.