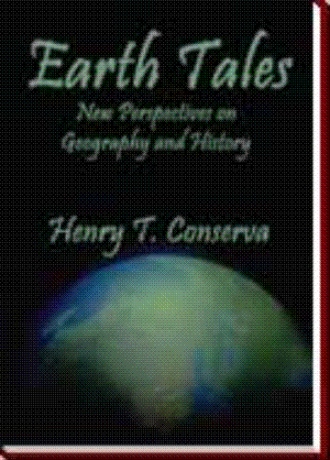 Venice was established because the people on the mainland of Italy were fearful of invaders. As Rome declined in power (about the 5th century AD), invading tribes such as the Visigoths, Lombards and Huns roared into Italy. There was killing, raping, looting and burning of towns and villages. It seemed that these barbarian groups were everywhere.

The people of Veneto near the site of Venice knew that these tribal invaders were not experienced in the handling of boats.
They decided to move to a cluster of islands offshore. Shoals (shallow water areas) and sandbanks easily kept the barbarian's boats from successfully invading these islands.

According to tradition, a defensive town was established by 452 AD that would become Venice. The Venetians drove wooden piles into the water and built homes and public buildings on them. Canals became roadways and a world-renowned merchant center developed. From mud flats a unique and fabulously wealthy city arose.

Geography made it possible for people to turn mud flats into the 'Queen of the Adriatic'. 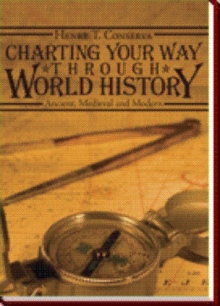 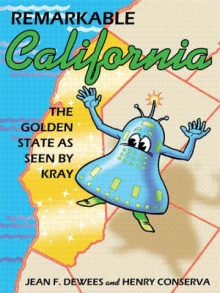 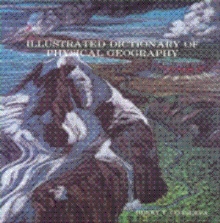 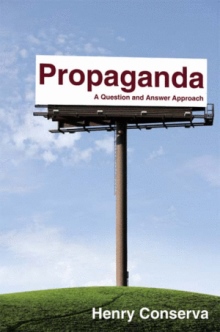 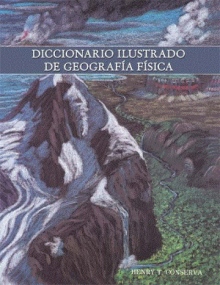 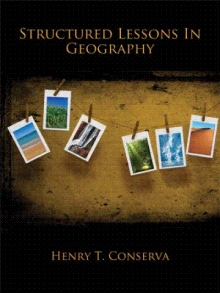 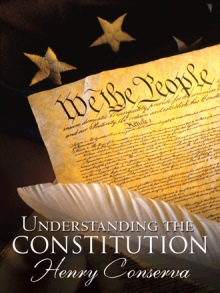 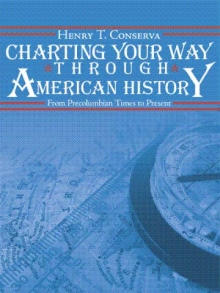 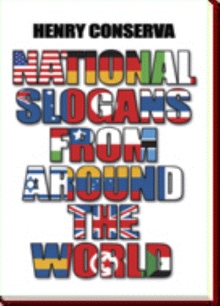 National Slogans From Around the World
Henry Conserva
$10.49 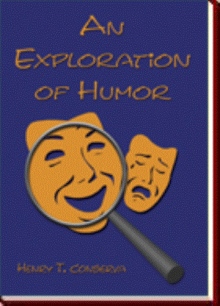 This book presents 239 selected stories on the relationship between space (geography) and time (history) in human affairs. The stories represent an infinitely small sampling of the myriad interrelationships of space and time.

I grew up in San Francisco, California and attended San Francisco State University where I received a BA and MA in history and social sciences respectively. My graduate work has been at Tel Aviv University and Harvard University. During my 30 years teaching career in public secondary schools, I've written books on both geography and history.