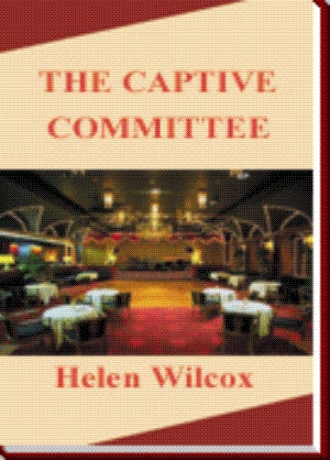 Dee was glad Maxie was going to join them. They had been best friends in school, and having Mildred and Janet there too, she felt would give her an edge. After all, they always deferred to her wishes in school, and she was counting on it again. 'My God,' she said to Buddy over their morning coffee. 'It's hard to imagine that Millie and Janet graduated with us. 'I don't look as old as them, do I hon?' She eyed him, watching for any sign of hesitation.

'Gosh no, you haven't changed,' he answered quickly, hearing her need for assurance. 'You're still the same sweet, gorgeous adorable girl I fell in love with in the 10th grade.'

She dimpled with pleasure, reaching over to pat his hand. 'Leon has sure gotten fat, hasn't he?' she asked.

Buddy nodded absently. 'What about that old buzzard Gus?' He looked up from the paper. He hadn't meant to bring Gus up, but he had been on his mind since that first get-together, and it slipped out. He tried to act nonchalant.

'Wonder why he wants to work on this committee?' she asked, shuddering dramatically. 'He's horrible, Buddy. All he does is look with buggy eyes and swear. And the way he says that word, that's really strange, don't you think?'

She looked at Buddy closely. 'How did you say he got word of this?'

Looking down at his paper, Buddy squirmed under her gaze.

'But how did he'...she persisted. 'I never saw him before, so how did he know we were getting a committee together, that's what I don’t understand."

'Beat's me!' he answered, digging his nose deeper into the paper.

'Who's gonna tell him he can't be on the committee?' he asked defensively. 'Heck, he looks like he could wipe us all out if he wanted to.' He gave her a pitying look. 'None of us guys could stand up to him.' He paused. 'well maybe Jake, if he decides to join us.'

He smiled reassuringly at her. 'I got it...we'll just ignore the guy!' 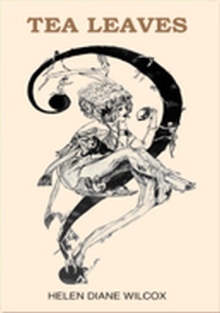 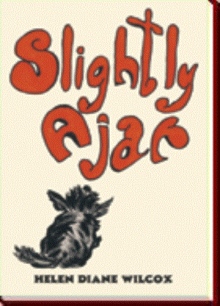 Hoping to have a little excitement in their quiet ordinary lives, a few senior citizens, at the urging of a couple of aging swingers, formed a committee to prepare for their long awaited 50th high school class reunion, expecting to have a whale of a party. But what they got was a lot more than they bargained for.

Joining the chairpersons, a retired schoolteacher, a minister's wife, the high school jock, a full time career woman, a former H-Y member, was a disgruntled, angry psychotic and questionable classmate, who managed to infiltrate their group for the sole purpose of destroying this reunion.

This humorous account is of the complicated changes that began happening in their everyday lives as events on the committee go from bad to worse. The bumpy ride changes all of their lives forever.

Born in Akron, Ohio, I moved with my parents to California in my teens. I met my husband Wil at Oakland's Fremont High School, graduating together in l946. We have since shared many class reunions through the years, even working on a few committees.

Shortly after attending our very successful 50th high school class reunion where Wil and I helped out on the committee, I started to write this book. The group of friends we worked with was such a pleasurable experience, that the thought of everything going wrong seemed like a provocative idea for a story.

This was my first attempt at a novel, quite a departure from the sweet simple short stories in rhyme for children that I love to write.