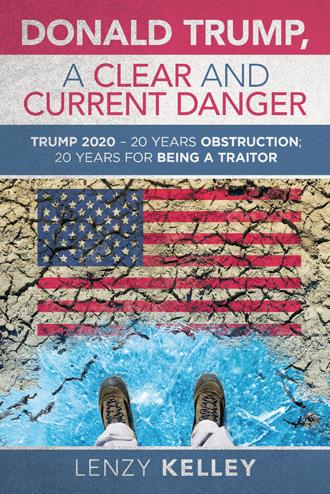 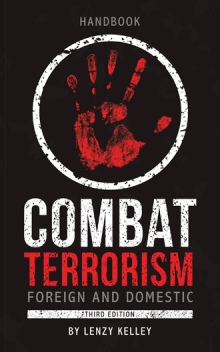 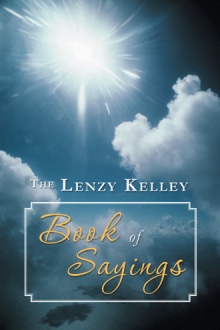 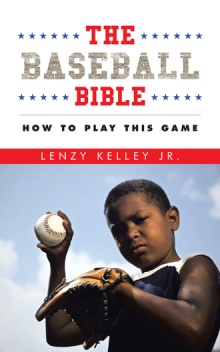 The purpose of this book is to focus on how Donald Trump’s cruelty, negligence, corruption, dishonesty, racism, lies and malevolence have combined to put democracy in America into crisis. The majority of the comments in this book have been ripped from the print and social media headlines. This book is not a series of paragraphs citing the Trump presidency. It is instead a series of bulletize comments related to Donald Trump. Its primary purpose is to remind readers where we have been, what has been said and done. Hopefully, it will provide the knowledge we need as we approach the 2020 elections. Publication of this book was not in time for the Nov 2018 mid-term elections. However, it will be published well in advance of 2020. As such, please remember the 2020 election is not so much about Republicans vs Democrats. It is about saving our country of 330 million people from becoming an authoritarian state ruled by a wanna-be dictator/paranoid builder, his dress design daughter, his despot loving son-of a felon son-in-law.

Lenzy Kelley was born and raised in New York City. He attended Haaren High School in Hell’s Kitchen. After graduation in 1962, he joined the United States Army. After completing parachute training at Fort Benning Georgia, he was assigned to Fort Campbell Kentucky. In 1963 he married his childhood sweetheart Carolyne. Their first son Lenzy Darnell was born in 1963 at the Naval hospital in Queens NY with a second son Darren born in 1964 at Fort Campbell Ky. Lenzy also has two other sons Yuri and Joshua born in 1990 and 1991 respectively. In 1965 he went to Fort Monmouth NJ for radio training. He later was assigned to Germany where he was stationed at Heidelberg and Karlsruhe Germany. A daughter, Stacie was born in Germany in 1967. Lenzy departed Germany in 1968. His subsequent military assignments took him to Germany, France, Arizona, Florida, Boston, Panama, Belgium, Holland, Korea, Indonesia, Hong Kong, Singapore, and Saudi Arabia. Lenzy retired from the Army in 1985 as a Master Sergeant. He worked a year in the private sector before being hired at Fort Monmouth NJ as a Department of Defense civilian employee. During the next 25 years, Lenzy worked in Program and Project management assignments in communications support to Joint Military units. His last job assignment required several trips to Kuwait and Iraq in support of Operation Iraqi Freedom. One of his other duties assigned was as his organization’s representative at all briefings and lectures regarding terrorism and bomb threats. This is where he acquired the knowledge to write his first book regarding “Terrorism”. Lenzy has written a 3rd edition regarding “Terrorism”. In addition, he has written a book entitled “The Lenzy Kelley Book of Sayings” and a book called the “Baseball Bible”. This book “Donald Trump, a Clear and Current Danger” is his latest project. His next projects will be “White Papers” regarding “Torture” and “Debating Preparation” His mother Ella and father Lenzy, along with two brothers are deceased. His wife Carolyne passed away in 2006. Lenzy remarried in 2016 to the love of his live, the former Phyllis Ling. Lenzy is a grand-father and a great grand-father. Lenzy has five children, four grand-children and one great-grand-child. Lenzy retired from the Federal service in August 2011. Lenzy holds a Bachelor Degree in Vocational Education from Southern Ill University, August 1987 and a Master’s Degree in Educational Leadership from Temple University, May 1992. In addition, Lenzy holds a Program Management certificate from Rutgers University. His hobbies entail writing, politics, military and civil war history. He is an active member of the Red Bank Elks, Neptune American Legion, Neptune Disabled American Veterans (DAV), SIU Alumni, Temple Alumni, Advance Guard Wounded Warriors, Mount Olive Church and Church of the Living World.