An Army of Ants, A Colony of Bats, A Pounce of Cats 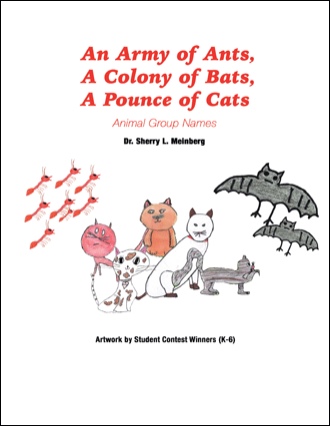 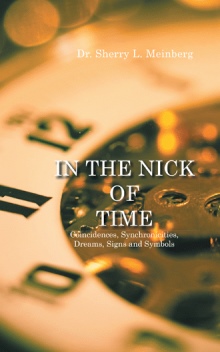 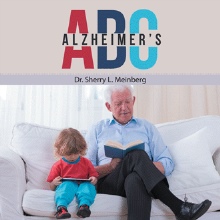 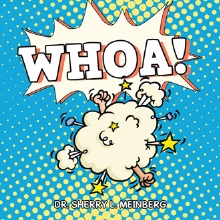 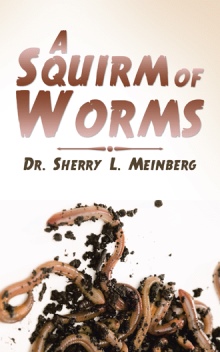 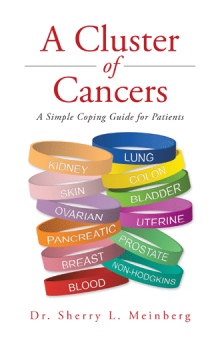 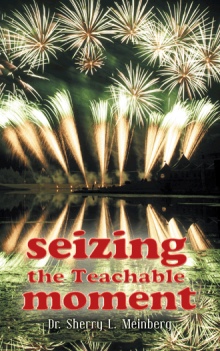 There are many ways to say a group of humans, like people, family, clan, tribe, troop, community, crowd, crew, gang, mob, rabble, team, and many more. And, too, there are several ways to describe groups of animals. Some of those names are in our everyday language, like a flock of sheep, a pack of coyotes, a cloud of gnats, or a school of fish. Other names are used only in certain areas of the country, so they might not be so well known. Some animal group names are the same, like a herd of deer, a herd of antelope, a herd of moose, a herd of buffalo, a herd of cattle, and so forth. Understand that there is more than one group name for most animals. Some animals have from two to seven group names. For instance, a group of camels can be called a caravan, a train, a flock, or a herd. But only one group name is printed herein for each animal. The artwork is provided by the winners of the Animal Groups Art Contest. The winners are from different grades, in different classes, in different schools, in different cities, and several states.

In addition to being an educator for over 50 years, Dr. Sherry L. Meinberg has written 18 books, and has been honored with well over 100 awards.