A Stroke of Love 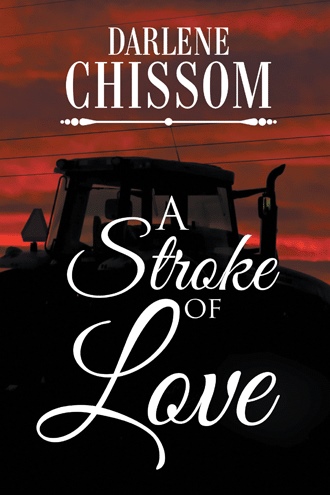 The rhythmic beeping of the monitors above Phill's bed I find to be comforting in an uneasy way. That constant sound means my husband is still breathing and his heart is still beating. I watch him laying there sleeping and think how peaceful he looks. You would never guess by watching him, the battle going on inside his brain. His chest rises and falls in a systematic pattern and his eyes flutter like he is dreaming. I wonder if he is dreaming.

All I want is to bring him home! He is crying and pleads with me, “Please, won’t you take me home? Please? My kids will help you take care of me, please?” It is like someone has plunged a knife into my chest and is turning the blade slowly . . .

A Stroke of Love is Darlene’s first book, written after her husband suffered a catastrophic stroke to help others who find themselves in a similar situation. Darlene is a professional photographer by trade and a farm wife by choice. She is a caregiver for her mom and now her husband. Darlene lives in Upstate New York with her husband, Phill, and her mom.