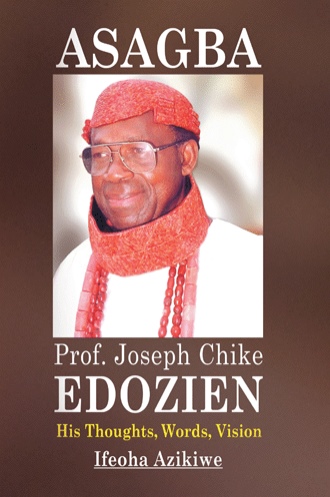 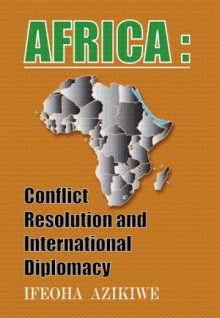 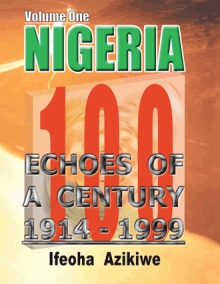 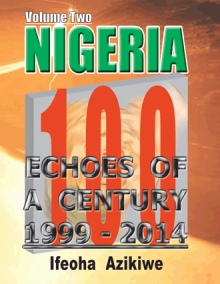 His life is eventful as it is remarkable. He is a legend, an icon of all ages, a  visionary born with royal blood in his spine and silver spoon to scoop. At a time blacks were regarded as sub-human, he suffered racial prejudice in Europe. Back home as a university lecturer, he was placed on a miserable salary, 60% less than his foreign counterparts. He rejected the offer, but driven by patriotism, he worked assiduously for nine months without pay. And he won the battle. Professor Joseph Chike Edozien was implicated at the outset of the Nigerian civil war, targeted as a culprit but smuggled out through the rough terrain of the Camerouns to Paris, France. The war changed his focus and made him a refugee. However, he remained undaunted. His professorial portfolio at hand, Edozien proceeded to the prestigious MIT, Cambridge, Massachusetts, USA. From there he moved to the University of North Carolina, Chapel Hill. Chike Edozien’s educational attainments span through Africa, Europe, America and Asia with  far-reaching global impact on humanity. The first Nigerian and African dean of the faculty of medicine, University of Ibadan, Edozien won international laurels in medical education and research, capped with a bibliography of 45 citations. And from the ivory towers of Chapel Hill, he ascended the coveted throne as the 13th Asagba of Asaba. The nonagenarian deprecates the vices that impede Nigeria’s greatness; the twin devil of bribery and corruption, tribalism, lack of national consciousness, over-concentration of power and resources at the centre, and above all, absence of true federalism. He paints a gloomy picture of a nation wallowing in utter backwardness, and regrets that we have lost our traditional values completely, with Christianity at the base of our collective ethical decadence.