Chronicles of Carols in Color 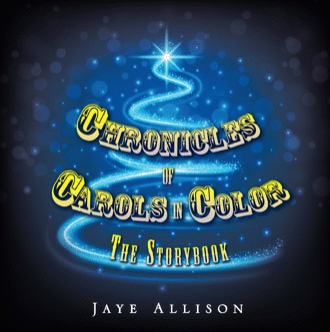 Pursuing a dance career on your own is the very personal story painted in this historical document. From a 2nd Grader's dream to J. P. Turner Middle School, dancing in the big musical 'Dreamland Cafe' to a friend teaching her ballet in the basement. The story begins here, where opportunity and being prepared crossed artistic paths. There was so much catching up to do! She auditioned and made a place in the brand-new performing arts magnet high school to begin serious training. Jaye met her dancing soul mate Leon and together found some local notoriety producing and directing a dance company since turning eighteen. This relationship led to creating a Philadelphia area annual Christmas holiday tradition and was 17 years in the making. It is the author's sincere hope that sharing part of her testimony can encourage youths of all ages through this Do-It-Yourself guide told in storybook form.