A Biography of J. Irwin Miller 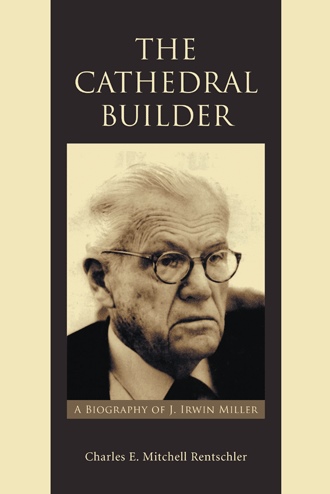 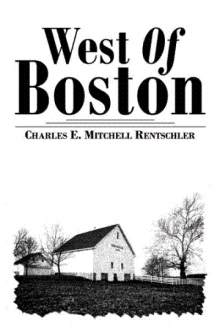 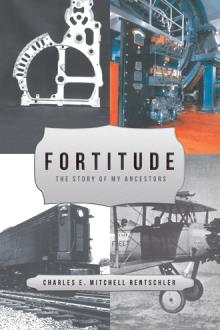 The decision to write this first-ever biography of J. Irwin Miller stemmed from learning that his children in 2010 had given his papers to the Indiana Historical Society, of Indianapolis, IN, with the intent of helping the public become more familiar with this giant 20th century American industrialist. Known as the Irwin-Sweeney-Miller Collection, the bequest contains 554 boxes of archived, but not digitized, material which took 85 days to sift through manually, page-by-page, the author motivated by the same rush French farmers must get when their hog finds that occasional truffle. Cited in 45% of our foot-notes, the ISM collection not surprisingly was the single biggest source of data for this book.
Next in importance were interviews with more than 80 people (five already deceased) across a broad spectrum of Miller’s life — care-giver to Congressman, pilot to pastor, banker to board member. Most helpful of all was Miller’s son, William I, (Will) Miller, who granted us seven interviews. Additionally, the author relied upon a handful of books about institutions that fundamentally grounded his life, including Cummins Engine, Yale University and Christian Theological Seminary.
Nearly forty years living in the Columbus IN area and associating with “the engine company” as, sequentially, employee, supplier and investment analyst have provided the author with unique insights. As a measure of his conectedness, the author knows (or knew) 34 of the 61 persons interviewed for The Engine That Could, the company-sponsored history of Cummins, published in 1997.
The author knew Miller personally because their wives were actively involved in running the Columbus branch of the Indianapolis Art Museum.

Charles E. Mitchell (“Charlie”) Rentschler graduated in 1961 from Princeton University, where he was managing editor of the Daily Princetonian and wrote an honors thesis for the history department on “The Decline of the Protestant Ethic: A Comparison of Working Class Attitudes toward ‘the American Dream’ in the 1880s and 1950s.” He spent six years in the US Marine Corps Reserves, attaining the rank of sergeant, and graduated from the Harvard Business School.

Rentschler has been involved with Cummins Engine Co./Cummins Inc. for nearly forty years. Starting in 1976, he worked in manufacturing management for nine years, ran a six-hundred-employee iron foundry business (Cummins being its largest customer) for fourteen years, covered Cummins as a Wall Street investment analyst for twelve years, and spent three years writing this book. He and his wife, Suzie, have lived in the Columbus area for four decades. Rentschler was a director of Hurco Cos. in Indianapolis and Accuride Corp. in Evansville, Indiana.