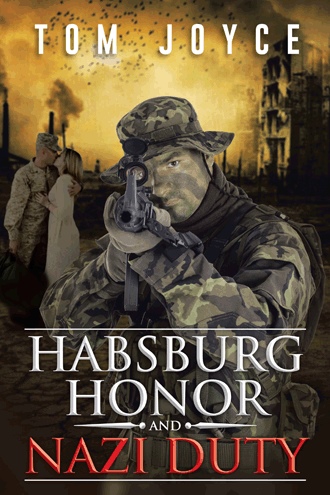 Although born into a poor family, Karl Marbach identifies with the deposed Royal House of Habsburg. He deplores National Socialism, but believes he can remain faithful to his Habsburg honor while serving as a police inspector in Nazi Vienna.  His job as police inspector  enables him to lead a life that pleases him. He has a lover, the Italian beauty CONSTANZE TANDLER, a Vienna Volkstheater actress. He is troubled that Constanze doesn't simply dislike National Socialism, like he does, like any rational person. Instead, she has a passionate hatred for it. He believes that Constanze's fervently emotional hatred for National Socialism is futile, and, worse, that it is placing her in danger.
In addition to his lover, Marbach has a wife, a very good woman, and a teenage daughter who won't be safe in Nazi Vienna if she doesn't profess enthusiastic loyalty to National Socialism.  Marbach's  Habsburg honor tolerates him having both a lover and a wife, but he is afflicted by guilt.  To alleviate his distress, Constanze sometimes teasingly calls him “the chocolate policeman,” making playful comparisons between him and “the chocolate soldier,” a character made famous by George Bernard Shaw, and popularized in Viennese operetta by Oscar Straus. Mirthfully, Constanze says that, like “the chocolate soldier,” the police inspector prefers bedroom merriment to doing his duty. But when awareness of Nazi injustice overwhelms Constanze they have arguments, and she shouts the words “Nazi policeman.” 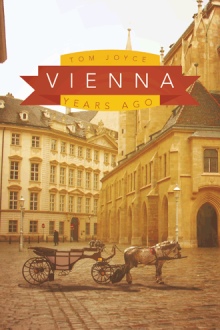 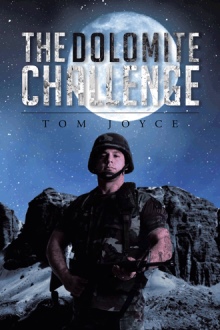 This story is the first of three completed novels in which fictional Vienna Police Inspector Karl Marbach is a central character. It takes place in mid April of 1938, one month after the Anschluss, the Nazi annexation of Austria. In the war that began in 1914, Marbach was awarded the highest medal bestowed by the Austro-Hungarian Empire. Now he works for Vienna Criminal Police—Vienna Kripo. Although born into a poor family, he identifies with the deposed Habsburgs. From that identification, he derives his strong sense of honor. In his work and in his life, he prides himself on being guided by reason, not emotion. His lover is Volkstheater actress Constanze Tandler. He is concerned that his actress lover’s highly emotional, deeply passionate hatred of Nazism is futile and is putting her in danger. In addition to his lover, he has a wife, who is a very good woman. His teenage daughter, to the distress of him and his wife, is attracted to Nazism. But they both recognize that if their daughter doesn't openly profess devotion to Nazism, she won’t be safe in post-Anschluss Vienna.

Tom Joyce worked in Ohio jails and the Ohio State Penitentiary. During his military service, he took ex-Nazis to Frankurt, Germany, for de-Nazification proceedings. After military service, he got a PhD from Cornell University. He has taught courses in criminology and sociology to FBI agents, police officers, and college students. For a lot of years, he has been writing, rewriting, and re-rewriting stories about a Vienna police inspector in the 1930s and 1940s. He has three novels and a dozen short stories gleaned from chapters in the novels. He is now working on novel 4.