The Minds of Men 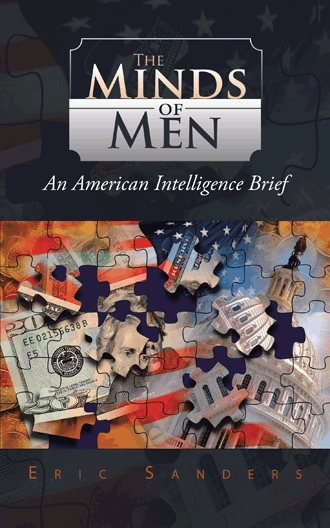 President James A. Garfield was an adamant proponent of a conservative fiscal policy, who openly urged the payment of government debts resume using specie. An excerpt from his innagural address of 1881 reads, "Whoever controls the volume of money in any couuntry is absolute master of all industry and commerce...The chief duty of the National Government in connection with the currency of the country is to coin money and declare its value. Grave doubts have been entertained whether Congress is authorized by the Constitution to make any form of paper money legal tender. The present issue of the United States notes has been sustained by the necessities of war; but such paper should depend for its value and currency upon its convenience in use and its prompt redemption in coin at the will of the holder, and not upon its compulsory circulation. These notes are not money, but promises to pay money. If the holders (American Populous) demand it, the promise should be kept." 200 Days later, President Garfield was shot by an Attorney and died as a result of the fatal wound 80 days thereafter.

The Minds of Men, An American Intelligence Brief delves into the key points of history driving our economy, government expansion, war involvement, constitutional disharmony in lawmaking, the historical origins and intent of our several agencies of government (Federal Reserve, IRS, FBI, BATF, CIA) and their diabolical role in society. The Minds of Men reveals how foreign control over the creation and proliferation of money has dominated societies for centuries, especially in U.S. today.

Eric Sanders, an MBA student at Walden University, specializing in Risk Management has been engaged in investigating claims, and looking at risk in the Global Insurance Field since 2000. Eric Sanders loves to seek the truth of our history, particularly American Presidents and U.S. Government. President Abraham Lincoln, a fellow Kentuckian, has always been one of his lifelong heroes. Born and raised on a cattle and crop farm in the hills of Liberty, Kentucky, work was something Eric learned to do in his large family, beginning at age 5 as master weed puller in the strawberry patch. Eric Sanders has an entrepreneurial spirit and is planning to open a business to support local tourism and area events. In addition to writing, his artful exploits extend to painting ocean scenes, learning other languages. Eric Sanders is also a talented singer and guitar player.