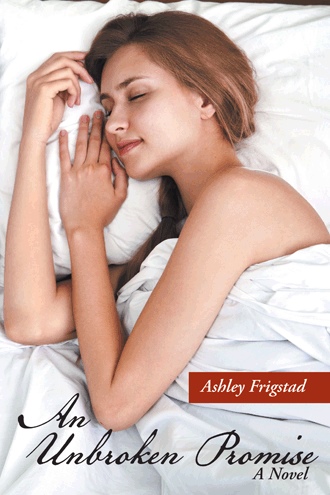 Chapter 2 Nicolas Michael Pratt, a 33-year-old playboy and a multi-millionaire, was born into a family who owned the richest and biggest Canadian cell phone and commutation companies. As for ruining Michelle’s wedding, he wasn’t the groom—I would have cut his throat right there at the hotel if he was. It was his younger brother, Alex, who had commitment phobia the day of the wedding. It was an hour before, and Nicolas was the only one who was with Alex all day and the night before. As he got closer, I backed up in my sliver dress. I was hot enough to chew him out. Ryan ran over to Nicolas and hugged him. God, I could be sick. Daniela looked at me and said, “He wanted to be here for Ryan” I rolled my eyes, this man knew people such as Charlie Mills. Hell, Bunny knew Charlie was married, and she still tried to set up Michelle and him. I never laughed harder when Michelle told me that story of how Charlie’s pregnant wife came in, and Bunny was talking Charlie up a storm about “Please go out with my daughter.” I have been single for a year, twenty days, six hours, and … okay it’s been a long time. At least I’m not a virgin.

Angela Fairchild is on a trip of a lifetime in Vegas with her best friend whom is getting married, however she didn't like it when the past came to visit the Groom. Nicolas Pratt, an Ex-Army Capt. turned Business man found the woman of his dreams however it ended in a nightmare, finding Angela became his new mission, loving her was easy, keeping her was a challenge. Between her heartbroken sister and working for her family, Angela sets out to "just sleep with" Nicolas, when feelings, and love get in her way. The question is will the promise of they're love be unbroken?

I began writing when I was 5 years old, and ever since I’ve written stories. I fell in love with knowing other people liked me telling stories. When I was a teenager, I read romance novels, and as I grew so did my writing. It wasn’t too long ago that I lost somebody important in my life who influenced my life as well as my writing. I felt that I was closer now to my writing then I had ever been. I live in Vancouver, British Columbia. I live with my boyfriend, who encourages my writings. I work as a caregiver, a house cleaner, a volunteer, and a babysitter. I also love to bike ride in the summer and ski in the winter.