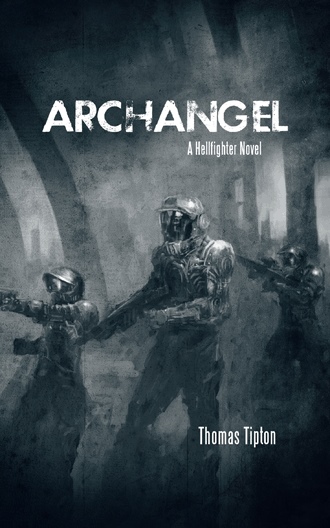 Clutch's and Rowdy's tanks rumbled into the clearing, followed by the Noah's Ark. When the armor rolled to a stop, Sarah dashed from the Ark. She sprinted up to Blood and tapped his helmet. He turned and looked at her. “There's several reserve units en route, Major,” Wolf heard her say through the com stone in his helmet. “These boys must have gotten through to their unit before you croaked them.” Blood said nothing for a moment as he looked around at the two dozen soldiers the strike team had just killed. Wolf joined the others who were closing in on him. The warder saw Taylor and Hondo jog into the open. They were laughing about something, their laughter grim in the way of soldiers who have faced death for too long, and have accepted their inevitable ends. “Gentlemen, bring it in,” Major Blood said with a mischievous grin. “I've got an idea.” 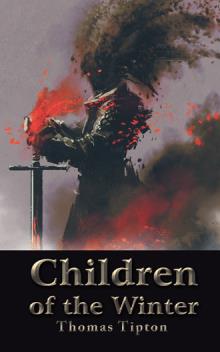 Children of the Winter
Thomas Tipton
$27.95 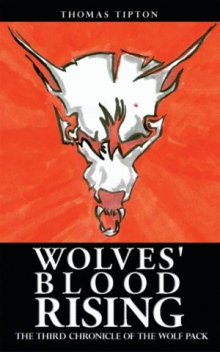 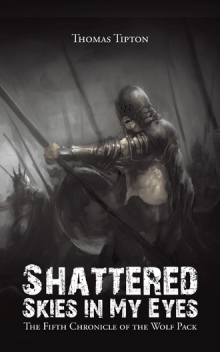 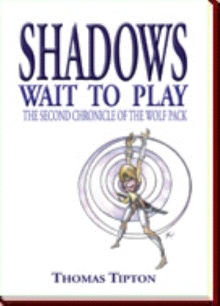 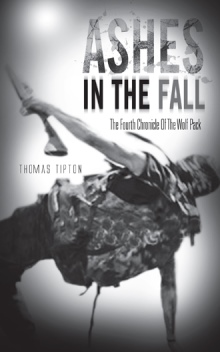 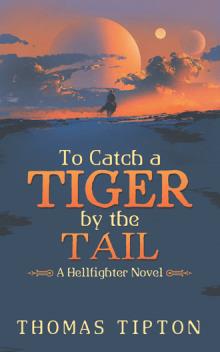 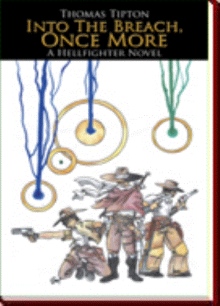 Into The Breach, Once More
Thomas Tipton
$14.49

The Nivean ruling class has descended into decadence and complacency. Meanwhile, Hellfighters still facing the Dread and Despoilers continue to bleed for their country with little or no support. Opposing factions are primed to plunge Niv into civil war, and young Hellfighters must struggle against being swept away by the political tide. They are young men bound by honor. They are old soldiers betrayed by those they serve. They are Hellfighters and this is their story. Time will not dim the glory of their deeds.