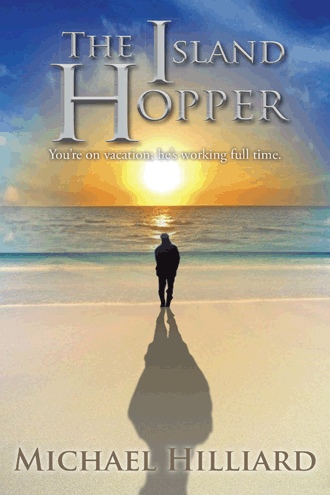 Prologue February 14 Seven Mile Beach Negril, Jamaica I KNEW I WAS GOING TO DIE. I didn't need to see the knife in my killer's hand. The malice in his eyes left little doubt. At first I deflected a few of the higher arcing slashes, but my attacker was faster and stronger. He had the added benefit of forethought and planning. Soon I was overtaken and unable to fight against the deeper cuts that sliced into tissue, muscle, and bone. Over and over I was stabbed like a pin cushion and I felt each targeted strike, though my senses were reeling in the moment. I felt my lungs fill with blood and smelled and tasted its copper-like tang. As my killer stood over me, he peered into my eyes. He even smiled as he followed my feeble, erratic hand movements as I tried to cover my puncture wounds. But the blood kept coming and I felt my soul being poured out within it. I tried to call out but my breathing became increasingly labored. Air became harder to grasp. I convulsed and coughed, as each violent jolt forced more blood into the sand. In my final seconds of life I became cold, even as I turned my face toward the hot sun. My wide eyes remained open; and although I stared directly into the bright light, my sight grew dim and eventually faded to black. My last thoughts were of disbelief and rage, but also curiosity that was not long lived. Would anyone catch my killer? Could they ever unravel the reasons why I died so violently on such a beautiful beach; and in my wedding dress just an hour before the ceremony? 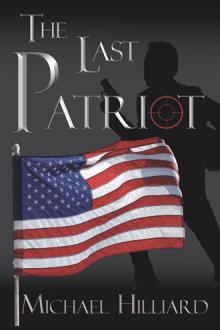 There's a serial killer in the Caribbean. A pure hunter who's like nothing the world has ever known. The media names him the Island Hopper. When the body count adds up, FBI team-leader Jack Seargant directs the international investigation. A veteran of the elite Behavioral Sciences Unit, Seargant is as tenacious and bold as he is physical. With no clues to go on, he launches verbal attacks on the killer to draw him out, and the two begin a lethal game of cat and mouse. Soon Seargant is joined by Tom Brightwell; an alcoholic, suicidal ex-homicide cop, whose own daughter may have been the first victim. As things heat up, Tom becomes obsessed with finding the killer, and he begins an incredible journey to reclaim his life. When they uncover shocking evidence, the story takes a dramatic turn, leading to the most unlikely of places and circumstances. In The Island Hopper, Michael Hilliard paints the Caribbean Islands as they are; care-free and vibrant, with all the sights and sounds that make them so inspiring. The story is fast-paced and keeps the reader guessing. It's laced with the meticulous descriptions and unforgettable characters that make Michael Hilliard one of the more unique and freshest voices in modern suspense novels.

Michael Hilliard is a financial advisor and author. He enjoys traveling, music, and spending time with his friends and family. He lives near Annapolis, Maryland.