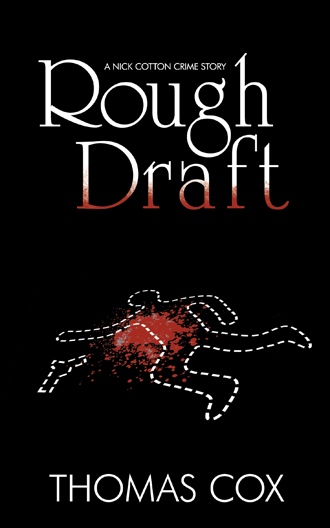 Snow was falling again, and it took Nick Cotton twenty minutes to get to his apartment complex. He saw Guy Douglas stumbling out of a car.

There was definitely something wrong with Douglas. He staggered, fell against the fender of another car, and gradually straightened himself. Nick’s first thought was that the man might be drunk.

Then he smelled something, and it wasn’t liquor. It came back to him from his MP army days..

Douglas’s eyes were open, but staring and unblinking. He seemed to be looking past Nick, or through him. His knees buckled as Nick moved toward him.

Guy Douglas fell into Nick’s arms. Nick supported the man who no longer could support himself. There was a squishing sound when the man’s shirt pressed into Nick’s jacket. The shirt was sodden with blood, and that’s what gave it the darker color. 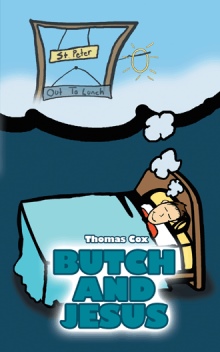 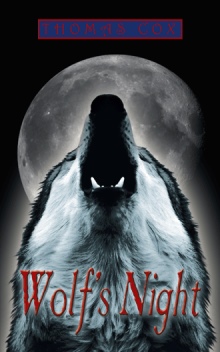 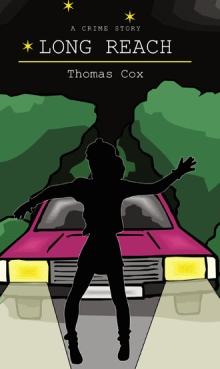 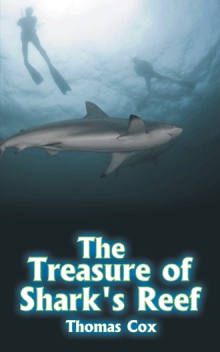 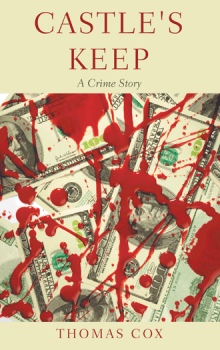 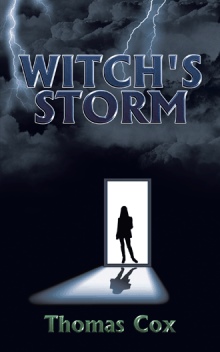 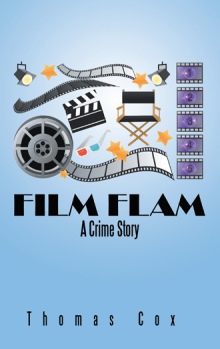 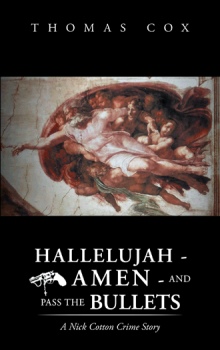 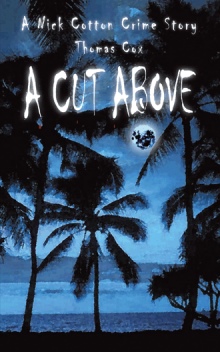 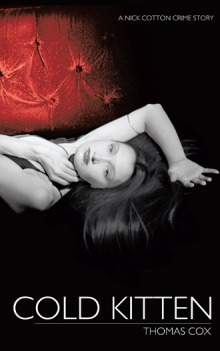 An unpublished story by American author Ernest Hemingway surfaces in the hands of a high school teacher. When the manuscript is stolen and the teacher is murdered, school security chief Nick Cotton investigates the lies and deceits connected to the theft. This leads Nick and his friends into a series of double crosses and murders.