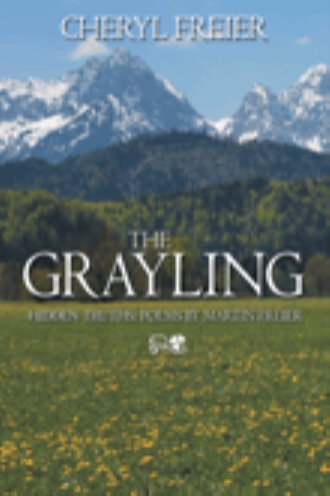 We heard stories of men and women who had escaped from the back of trucks. There were vivid and terrifying stores of the Nazi machines, which were used at the gas chambers. There were stories also told of waking up in the depths of dead lying in deep pits. Some told us of the untold horrors they faced in the woods while hiding, and of the dying from disease, pestilence, and the dying from hunger in the woods. Few survived this torturous existence. And in the absence of any worshiping to God because it was forbidden, those victims of untold atrocities still kept their faith. We still kept our faith and believed more in our Judaism.
This time we were lucky. We did not lose this game of ultimate death with the Germans. After a few days, my father took Sam and they wandered in the dark by themselves, knocking on doors to see who amongst us had survived. We had all lived near one another. After the atrocities, no one knew who lived next to whom. 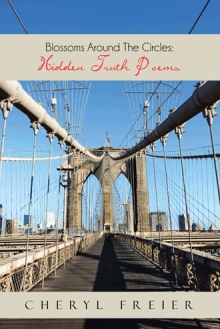 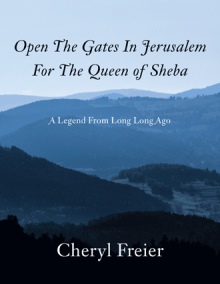 Open The Gates In Jerusalem For The Queen of Sheba
Cheryl Freier
$19.99 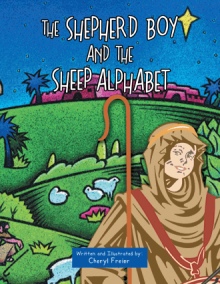 The Shepherd Boy and The Sheep Alphabet
Cheryl Freier
$24.99 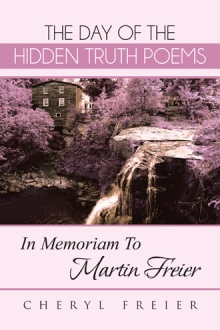 THE DAY OF THE HIDDEN TRUTH POEMS
Cheryl Freier
$14.95 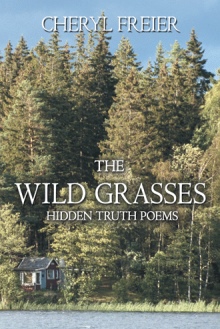 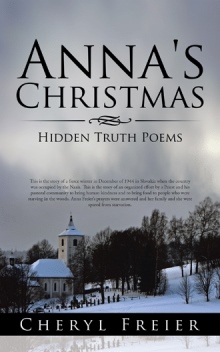 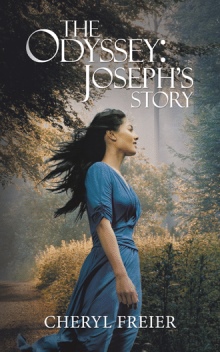 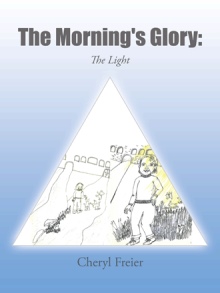 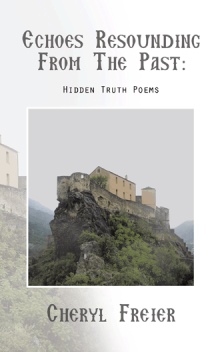 Echoes Resounding from the Past
Cheryl Freier
$16.95

What would you have done if you were faced with a war that brought soldiers to your doorstep to displace you from you home and business, and family, and place of worship; a war that defied all reason and law; a war that was generated from the minds of psychopaths who were capable of taking over country after country until they took over the entire world? Could you have been one of the characters in this book?

Cheryl Freier can hop on the train and be in Boston in 20 minutes. It is the culture of the Boston City that has inspired her to maintain optimum literacy and to become a published author. She has been a preschool teacher. She has two grown daughters.