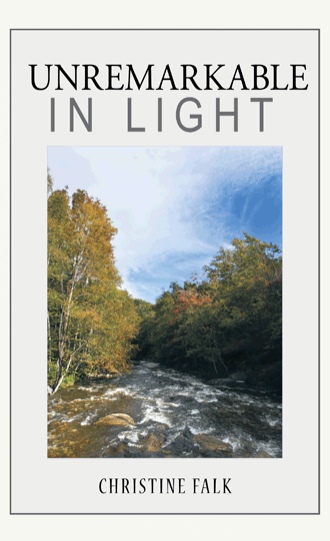 Do you believe the old adage that whatever does not kill you will make you stronger?


Earl believes this but his belief has never been put to any challenge until now. This is Earl's story of resiliance and recovery. He is a grown man now but as a child Earl's abusive step father came very close to ending his young life. The abuses and long healed scars that Earl and his mother suffered then still haunt him today more than thirty years later.

This is the story of how even the most quiet voice has a story of triumph to share.


From those dark days of his youth until now Earl has lived a simple and solitary life. He lives alone, has a few good friends, and has always worked his same job with quiet diligence. Earl’s quiet and undisturbed life is about to take a turn. Family friend Ben is having some very troubled times of his own.


Ben is the son of the woman who salvaged Earl’s own childhood so many years earlier. Ben has no choice but to turn to his friend Earl for help.


Is Earl strong enough to be of help to Ben? Can his own childhood and adult experiences guide him to help Ben and Ben’s young son James through this turmoil that they are now facing? Can he let go of his deep want for seclusion in his isolated lifestyle and let them in?

Earl and Ben and James boldly forge a new future together and find comfort through past shadows that have brought them to this uncertain present. Only from their darkest moments are they able to find strength and to envision the remarkable future they may have ahead together.

This is a story of recovery from the unseen scars of childhood which can last long into adulthood. More than that it is a story of the whispered triumph of the love that binds people together to become family.

I believe my writing is a reflection of beliefs and personal influences that have gotten under my skin,those rare and precise moments that take root and stretch far beyond their inception. The parallels of human experiences and the profound commonness of all things, all voices, all joy and heartache. I find that the blank page is the best place for me to find perspective.

I am inspired by artists, authors, poets, and musicians who’s essence is felt through their craft and in the art of poetic story telling. I make every effort to educate myself in writing by studying the works of other writers. Being able to share my work is a remarkable opportunity and privilege.

Thanks to family and to friendships which time and tragedy may not dissuade, accordingly I write.