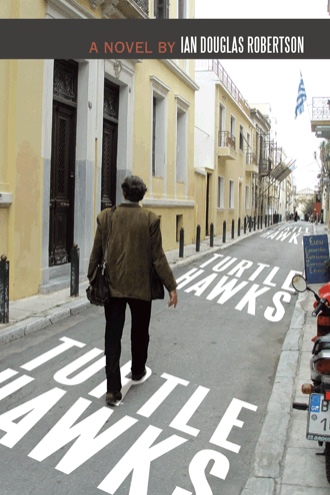 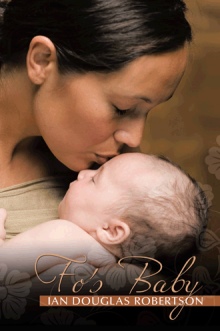 Pericles (Peri) Pontakis, investigative journalist and host of the controversial TV show Under World, is fighting a losing battle against corruption in the upper échelons of Greek society. He has little to show for a life's committment to social justice, except a ruined marriage, two alienated children, a mountain of debt, and a multitude of powerful and dangerous enemies. Among his many admirers and acquaintances, his only true friends are Jack, his feisty cat, and the down-and-out journalist, Christos, to whom he lets the apartment below. When his life starts collapsing around him, he decides to change tack and make a documentary about the threatened Loggerhead turtle, in the hope that this ‘undemanding’ project will enable him to save not only the turtle but his own soul. However, the path to salvation is strewn with unforeseen obstacles, some of which prove not altogether unpleasant.

Ian Douglas Robertson read French and Spanish Language and Literature at Trinity College, Dublin. After graduating, he came to live in Greece, where he works as a teacher, actor, translator and writer. He has translated a number of academic works from Greek into English, including The History of the Olympic Games, The History of the Greek National Theatre, etc. He has also translated three novels by Nestor Matsas, one of which has been published in the US under the title Good Morning, Mr. Freud. He has also written simplified readers and plays for young learners of English, as well as a successful advanced textbook. He has written poetry, short stories and novels, but has yet to have a novel published. His short story Alki's Latest Joke was published in the Athens News as part of a local story-writing competition. He has played a number of roles both on stage and in film, from Ernest Worthing to Sir Andrew Aquecheek. He is currently negotiating to play the role of Torvald in A Doll's House, which will be one of the first web films to be produced in Greece. His tastes in literature, as in life, are eclectic. Above all, he loves the magic of a good story, well told. As a child brought up in Ireland, he listened enraptured to stories told by some of a dying breed of great storytellers.