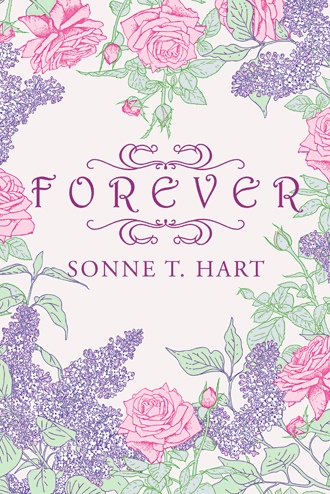 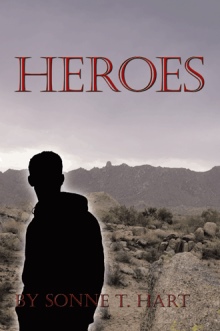 Forever is a story of deception, of lies and lastly Forever is a story about love at first sight. Does love at first sight really exist, you might ask, or is it a fleeting feeling that disappears. I believe it does. You’ll believe it too, as you watch it happen to Raven Alexander, a West Virginia journalism student and Harrison James, a young lawyer. When these two meet, sparks few, chemistry did its thing and the couple spent a week together. In those few days they knew that what they felt for each other was real, for a lifetime, forever. But, forever ended before it barely began; it seems as though Harrison’s father, the rich and powerful Jonathan James had other ideas for his son, including the perfect wife, which didn’t include the dark haired, blue eyed journalism student. Raven and Harrison have been apart for twenty years. In that span of time Raven becomes a renowned and famous journalist, living abroad and raising her daughter, Joy. While Harrison eventually marries the woman his father picked for him, has a son, Dan and later becomes a governor of the state of Kentucky. Fast forward twenty years and we see Raven’s daughter Joy and Harrison’s son Dan, both of whom are in law school at WVU. They bump into one another, literally, in the law library at the university and the unthinkable happens. These two students are instantly attracted to each other. All goes well in their lives until Harrison’s wife dies and leaves him a damaging letter telling him what she and his father did twenty years before. Then low and behold, Raven is chosen by her boss to go to Kentucky for an interview with Kentucky’s governor. Is it coincidence? Life comes full circle when Raven is selected to interview a governor she’s never met. The turn of events first causes unbelief that turns into hope when Harrison and Raven are reunited after so many years. Secondly, the experience causes devastation when Dan decides to bring his fiancée, Joy to meet his Dad at the same time.