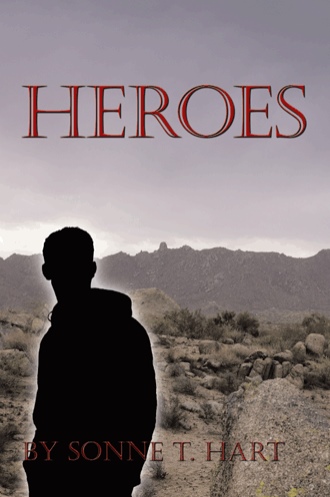 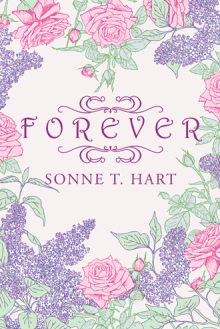 Heroes, tells the tale of a daring escape from Kuwait, after the invasion by Iraq, and prior to Operation Desert Storm. Interwoven with romance, intrigue and faith, Heroes is a page turner you won’t want to put down.

Hawk and Alli have a common goal; get out of Kuwait, alive!

Using ingenuity and perseverance they succeed in making their way through war-torn Kuwait and over a treacherous desert to Jordan. A feat Saddam Hussein deemed impossible. When they arrive, one goes to jail. The other is put on a plane to the United States.

Reporter, Nicole Summers on vacation in Charleston, SC gets a call from her boss at The Dallas Daily News. Hussein has released a plane load of women and children who are due to land in Charleston, and he wants the scoop.

Nic climbs atop a desk, at the arrival gate, to get a better look at the passengers. It wobbles. Losing her balance, Nicole falls into the arms of the lone male passenger. The sparks fly! Little do they know these sparks are only the beginning of many electrical charged adventures that await them.