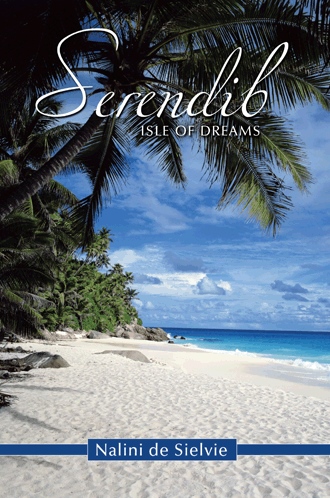 Natalie directed the sleepy taxi driver to take her to Fort Station and there she boarded an early morning express train to Gampola. The train slithered along gathering speed leaving behind the humidity and sweltering heat of Colombo, as it wound its way towards the cooler regions up-country.

Women sat on woven mats drying their long black hair in the sunshine and scantily dressed children ran alongside the train waving and shouting. Tiny figures dotted streams, rivers and waterfalls down below the rail track, as they bathed in the cool water or washed clothes by the banks. They stopped to gape at the speeding train and wave to the passengers before resuming their interrupted baths and washing. The train whistled and entered the black gorge of a tunnel every now and then, momentarily blotting out bright sunshine, only to emerge triumphantly at the other end as it hurtled between rolling green hills.

Train journeys always soothed Natalie. It was so relaxing watching the ever-changing landscape outside. Only a few passengers occupied the compartment but they did not bother her. An elderly gentleman dozed with an open newspaper over his face and a young couple in their early teens, obviously very much in love with each other and oblivious to the rest of the world, sat close locked in a tight embrace all the way from Fort Station. Natalie thought how wonderful and uncomplicated love was in the first flush of youth! Then you grew older and disillusioned, afraid of love, afraid of taking chances in case you broke your heart all over again and the hurt remained so many years later. She was pensive and closed her eyes sadly and tried not to dwell on the past and soon the steady rhythm of the train soothed her ragged nerves.

Natalie was comfortable travelling in a first class compartment and enjoyed comparative solitude and privacy. The second and third class compartments were packed to the shutters as devout pilgrims travelled to Hatton (a hill-country station) from where busloads went up to Dalhousie where the trail to Adam’s Peak started from a nearby tea factory. The pilgrimage season began in December and ran up to April. It was peak season now and Natalie was glad she had chosen this first class compartment for her journey back home.

Adam’s Peak is a mountain sacred to Buddhists, as they believe that the huge footprint on the summit of the peak belonged to Lord Buddha. It is also known as ‘Samanala Kande’ ‘Butterfly Mountain’ because of a popular belief that each year thousands of beautiful butterflies flutter up the mountain to pay homage to Buddha and then dash themselves against rocks thus ending their brief life span. 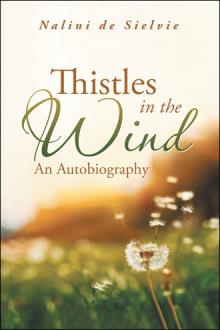 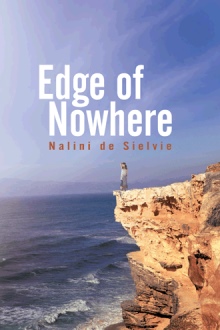 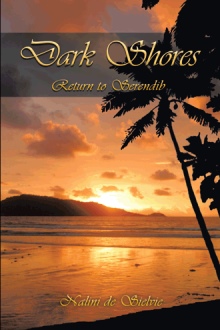 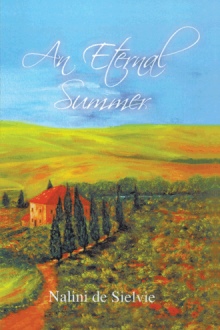 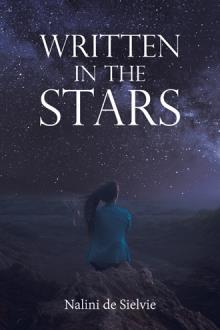 Intense and refreshingly original, Serendib-Isle of dreams is a sensitive, romantic tale portraying characters we can readily identify with. They share the same dreams, problems and aspirations we experience in our own quest for true love. Set amidst the political conflict which exploded in 1983, the story begins at a New Years Eve Ball in 2000 when beautiful but troubled Natalie Barclay meets devastatingly handsome Michael Vanderbilt at Mount Lavinia Hotel in Colombo. The scene is set for Natalie and Mike to fall in love immediately but Dusky scheming Renuka is determined to marry Mike and unleashes evil forces that threaten to destroy their new found happiness. Natalie escapes to Queensland, Australia to nurse her grief. This fascinating story catapults the reader into the exotic world of Serendib and left wanting to learn more of this beautiful island and its people. Descriptive passages, fresh imagery and quirky colloquial conversations or "Ceylonisms" endear the characters to the reader. The fast paced story captures and hurtles the reader on a breathless journey through plots and situations as varied and complex as a landscape  with light, shade and shadow filtering through the scenes.

Nalini de Sielvie's stories resonate with powerful imagery and page flipping narrative. Award winning short story writer,  poet and artist,  Nalini's writing unfolds like a  painting with stunning visual effects. Nalini qualified as a journalist, commercial artist and pianist and her colourful background and experience of cultural diversity is strongly evident in her writing. Nalini's skill lies in breathing life to ordinary characters that readers either love or hate. Nalini has published seven books to date. Her writing appeals to young and old alike and she was commissioned to write the biography of a famous Italian tenor, Luigi Campeotto, published to wide acclaim in 2006 under the title "Is this your Caruso?" Nalini entered several literary competitions and her award winning stories and poems appear in several anthologies, newspapers and magazines.