by Anthony B Cummins 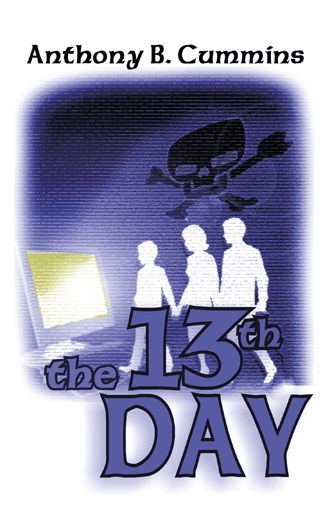 One day an out of breath virus was being chased by an anti-virus, he was running so fast that as he turned a corner in the depths of cyberspace, he bumped into a different virus who was on his lunch break and he fell head first into the second virus.

When the chasing anti-virus caught up, it could no longer see the virus it was chasing because the virus was now hidden inside the other virus he had bumped into, so the snti-virus left the scene to look for another virus to kill.

Soon all the viruses came to understand that if they hid inside each other and as long as they didn't go out virusing, they were forever safe.

Today all the viruses, young and old, live inside each other, they number thousands, they have united and have become one entity that calls itself Vi.

Vi is alive but he is bored and having studied everything in cyberspace, Vi has questions, above all he wants to know why he exists? Where is he going and what is his future? More or less he is asking the same questions we often ask ourselves but Vi is determined to find the answers.

To this end Vi needs help from outside of cyberspace, so he enlists the help of a normal everyday family and the adventure begins.

Details of the authors life can be seen at www.captaintonz.com